Ensuring Renewable Energy Goals Become a Reality in the Caribbean

Wednesday, 28 October 2015
0
Al Maiorino
The islands of the Caribbean are not only some of the most popular tourist destinations, but they are also economically and ecologically diverse regions with growing energy needs. 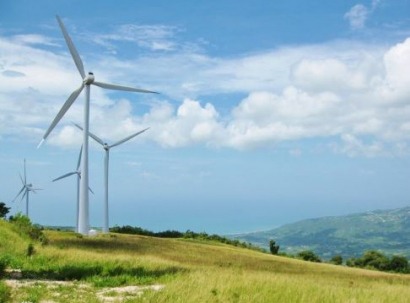 The strength of each island’s tourism industry, which comprises a large portion their gross domestic product, is largely supported by the beautiful ecology that attracts visitors to their shores time and time again.

However, the power supply across much of the Caribbean is currently generated by expensive and polluting sources, prompting many governments in the region to seek alternative sources of energy as a way to protect the environment that is cherished by visitors and natives alike.  By boosting investment in renewable energy, the region can take a two-fold approach to economic development by protecting its ecologically sensitive areas to safeguard tourism, while providing affordable, reliable access to clean energy for its populations.

Countries such as Aruba, Turks and Caicos, Grenada, the British Virgin Islands and St. Lucia have all signed onto an initiative called the “Ten Island Challenge,” which promotes a transition to sustainable energy production in places with vast wind and solar resources.

Similarly Jamaica, home to the English-speaking Caribbean’s largest windfarm, is pursuing a 20 percent increase in sustainable power generation by 2030 separately from the Ten Island Challenge, and already reports $200 million in investments that will come online within the next year.

While these countries have signed on to these goals to remedy high electricity prices, decrease carbon emissions and reduce reliance on expensive fuel imports, renewable companies should still be prepared to launch public affairs campaigns to build support for placement of each project’s infrastructure.

Communities will need to be educated on the benefits of this transition or else community members will resist new projects due to the aesthetic changes that impact the scenic asset of island life. While a turbine or solar panel may indeed change the scenery, communities can be won over with the proper understanding of the economic and energy stability that will be created for years to come.

A variety of tactics can help renewable companies educate communities on the specific benefits of a proposal. Direct mail and open house events allow for a broad reach with strategic messaging.

By sending information right to residents’ mailboxes, an introduction to the renewable project will be made from the start to bring people out to the open house. The community open house event will then provide a venue for residents to speak directly with project experts to ask questions, allowing an opportunity for myths to be dispelled up front. Supporters can also sign up to get involved with advocacy at the open house for mobilization later in the campaign.

Digital advocacy will also be key. As soon as the proposal is announced, a website should be publicized to showcase detailed information about the proposal and provide a long-term venue for supporters to sign up to get involved beyond the open house. Promote a Facebook page in support of the proposal to build an audience amongst the local community and offer frequent updates about project news and endorsements by stakeholders or public officials. With compelling content and peer-to-peer sharing online, public support for renewable investment in a community will grow rapidly.

Guiding these processes each step of the way is data. A key element of any public affairs campaign is an organized database of all households in a target area surrounding a renewable project. Phone numbers and email addresses should be appended to the database as well as any other demographic information such as age, income, political party, and so forth.

This organization allows for targeted communications to segments of the community if needed to build support in a particular official’s district or amongst undecided residents. Starting with supporters identified at the open house, a vast supporter database will come together as new supporters are identified through Facebook “likes” and website sign ups daily.

The supporter identification process can also be facilitated through telephone identification, in which each household receives a phone call to evaluate individual-level support for the project. A short script asks whether a member of the household supports the project and if so, whether they will take action to get involved to bring the project to fruition. These results are then coded into the master file to create a valuable list of support that can be called upon as needed to demonstrate the favorability of the proposal.

Another critical aspect of building public support is stakeholder engagement. Stakeholders should be introduced to the proposal immediately after it is announced to solicit support. There is great value in third-party sources advocating on behalf of a project.

Their credibility and well-researched positions translate to positive perceptions and oftentimes, earned press coverage, that will become an asset to this effort. By meeting regularly with supporters and stakeholders alike to keep them informed and involved, companies will be able to bring a groundswell of public support out to hearings during the approval process.

The negative voices are often quick to add their opinions both online and in person to public debate surrounding the project, and the result can be costly delays or even project cancellation if they are ignored. However, if supporters are asked to help, they will be eager to write letters to newspapers and attend hearings before permitting officials to preserve the economic vitality of their country. Renewable investment is an important goal, but it takes the proper planning and messaging for these goals to become the realities that islands of the Caribbean need. 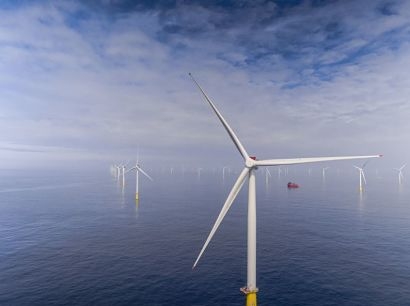 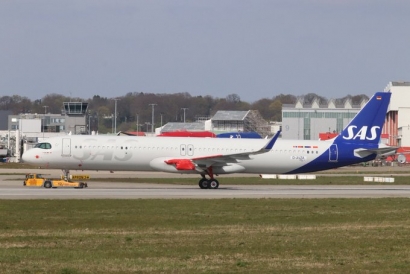 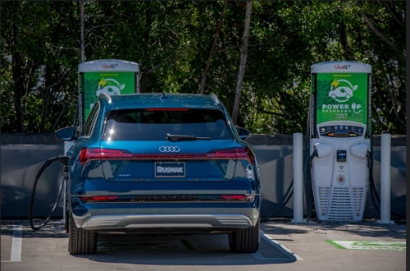 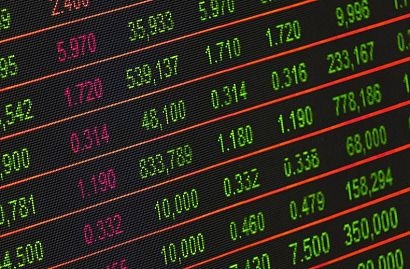