Tuesday, 29 October 2019
0
REM
Energy efficiency is the fastest-growing segment of US energy-sector employment, now employing more than 2.3 million Americans, according to recent analysis from E4TheFuture and the national, nonpartisan business group E2 (Environmental Entrepreneurs). Energy efficiency workers now account for 28 percent of all US energy jobs. 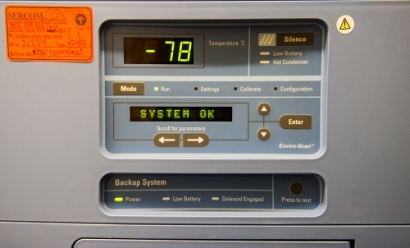 “While politicians argue over the direction of our energy transition, the economic benefits of improving energy efficiency continue to unite America’s business and environmental interests,” said Pat Stanton, Director of Policy at E4TheFuture. “Not only is expanding America’s energy efficiency key to solving multiple climate policy goals, it is now integral to businesses’ expansion plans – saving money and creating local jobs that cannot be outsourced.”

Efficiency businesses added 76,000 net new jobs in 2018, accounting for half of all net jobs added by America’s energy sector (151,700). The sector also employed twice the number of workers in 2018 as all fossil fuel industries combined (1.18 million). There are now more than 360,000 energy efficiency businesses operating across the US.

Energy efficiency jobs include positions in manufacturing, such as building ENERGY STAR® appliances, efficient windows and doors and LED lighting systems. They include jobs in construction – retrofitting buildings, offices and schools to make them more efficient. Efficiency careers are found in high-tech design and software and professional services, as well as at the heating, ventilation and air conditioning (HVAC) companies that upgrade outdated inefficient HVAC systems, boilers, ductwork and other equipment.

• Construction and manufacturing make up more than 70 percent of U.S. energy efficiency jobs

• More than one out of every six U.S. construction workers spend 50 percent or more of their time on energy efficiency (1.3 million workers)

• 321,000 energy efficiency jobs are in manufacturing

• More than 1.1 million energy efficiency jobs are in heating, ventilation, and cooling technologies