Wednesday, 06 October 2021
0
Geothermal energy—the heat beneath our feet—could become a crucial player in the energy transition away from fossil fuels, but only if we can drill down far enough to unleash its full potential.

Matt Houde of Quaise Inc. made that point Oct. 5 at the 2021Geothermal Risingconference, then went on to describe the first test campaign to bring a potentially disruptiveMIT drilling technology into the world at largewhere it could solve the problem.

The test campaign, begun this month, involves researchers from industry, MIT, and Oak Ridge National Laboratory (ORNL). The campaign is based at ORNL and supported by a grant from the U.S. Department of Energy through the Advanced Research Projects Agency-Energy (ARPA-E).

The team is already well along in preparations for future phases of the campaign. For example, a second test fixture for Phase II is being built in Houston by Quaise Inc. engineers. It should be ready soon for shipping to ORNL.

Houde’s coauthors of the paper he presented are Quaise CEO Carlos Araque, Paul Woskov of the MIT Plasma Science and Fusion Center (PSFC), Jimmy Lee of the PSFC, Ken Oglesby of Impact Technologies LLC, Tim Bigelow of ORNL, and Geoff Garrison and Matt Uddenberg, both of AltaRock Energy Inc.

“I think the ultimate potential of geothermal is to truly be a replacement for fossil fuels,” said Araque at the 8th Geothermal Congress for Latin America & the Caribbean (GEOLAC 2021) last month. “Solar and wind will play a role, but displacing fossil fuels is going to take a lot more [than those two]. I think geothermal and some nuclear technologies are the only way to get there.”

The Energy Down Deep

The mother lode of geothermal energy is some 2 to 12 miles beneath the Earth’s surface where the rock is so hot (temperatures are over 374 degrees C, or 704 degrees F) that if water could be pumped to the area it would become supercritical, a steam-like phase that most people aren’t familiar with. (Familiar phases are liquid water, ice, and the vapor that makes clouds.) Supercritical water, in turn, can carry some 5-10 times more energy than regular hot water, making it an extremely efficient energy source if it could be pumped above ground to turbines that could convert it into electricity.

“The overwhelming majority of [super hot rock] resources are stored in deep continental crust, accessible to 80 percent of the world’s major population centers at depths ranging from 10-20 km,” the authors write in their Geothermal Rising paper.

Today we can’t access those resources except in Iceland and other areas where they are relatively close to the surface. The number one problem: we can’t drill down far enough. The drills used by the oil and gas industries can’t withstand the formidable temperatures and pressures that are found miles down.

Quaise is working to replace the conventional drill bits that mechanically break up the rock with millimeter wave energy (cousins to the microwaves many of us cook with). Those millimeter waves (MMWs) literally melt then vaporize the rock to create ever deeper holes.

The general technique was developed by Woskov at MIT, who “over the last ten years demonstrated in the lab much of the core physics and science involved,” Houde said. Woskov, who recently completed testing that confirmed those data, also showed that he could use MMWs to drill a hole in basalt with a 1:1 aspect ratio (two inches deep by two inches in diameter).

Houde emphasized that the general technology, such as the gyrotron machine that produces the millimeter wave energy, is not new. “We’re leveraging some 70 years of research toward nuclear fusion as an energy source,” he said. “We don’t have to reinvent the wheel because fusion has pushed this technology to the point where it can serve our purposes. We simply have to optimize it for deep drilling.”

The Quaise technique also takes advantage of conventional drilling technologies such as those developed by the oil and gas industries. The company will still use these to drill down through surface layers to bedrock, which was what they were optimized for.

The new testing campaign at ORNL will use a gyrotron that is 10 times more powerful than the one Woskov used at MIT. The goal of the current testing phase is to drill a hole with a 10:1 aspect ratio. Further, the more powerful gyrotron will allow the team to simulate the full drilling process. Specifically, it will allow them to vaporize the rock (Woskov’s gyrotron was only powerful enough to melt the basalt). “This will be the first time anyone has done this,” Houde said.

Overall, the tests will result in a wealth of new data “that will enable us to fully model the MMW drilling process,” the team wrote in their Geothermal Rising paper.

The team is already moving forward with plans and equipment for additional phases of the test campaign. For example, the engineers are building a second test fixture for the next phase at ORNL when they will aim for a drilling aspect ratio of 100:1. “Next, we’ll go to the field for a 1000:1 demonstration.We are developing a prototype MMW drilling rig for that purpose,” Houde said. “It’s a matter of proving out the MMW process at deeper and deeper depths.”

A video about Quaise can be seen here.

About the Author: Elizabeth Thomson is a correspondent for Quaise Inc. 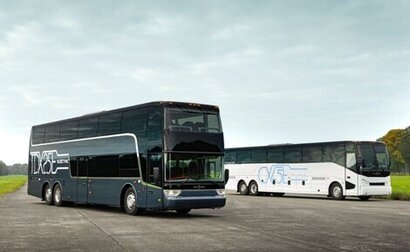 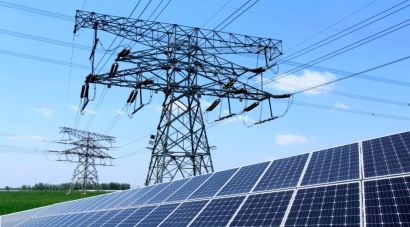 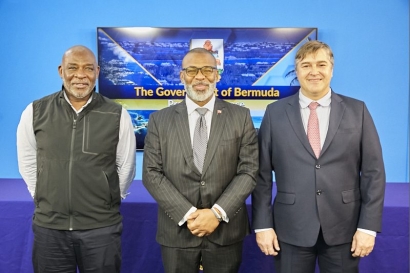 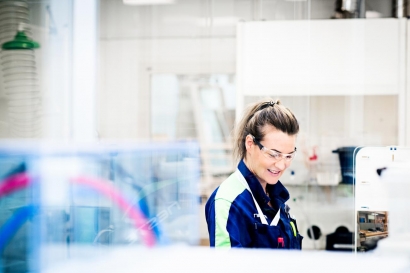 Neste Proceeds With Project to Demonstrate Production of Green Hydrogen 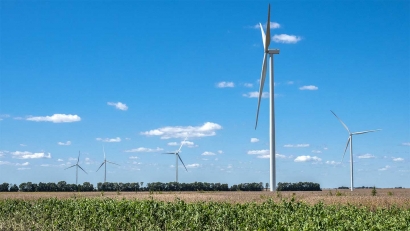