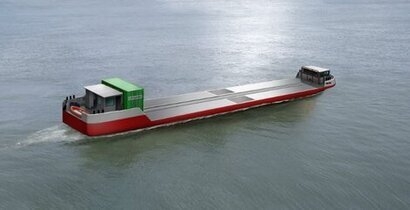 The hydrogen cargo transport vessel will be owned by French inland shipowner Compagnie Fluvial de Transport (CFT), a subsidiary of the Sogestran Group. The company is currently developing a new business for urban distribution with transport vessels in the Paris area.

“The demand for more sustainable technologies in inland waterway transport is on the rise” said Matthieu Blanc, director of CFT. “As part of the Flagships project, we are happy to be leading the way on reducing emissions from transport and demonstrating the superior features of hydrogen fuel cells in waterborne applications”.

Flagships Project Coordinator Jyrki Mikkola from VTT Technical Research Centre of Finland, added that green and sustainable shipping is a prerequisite for reaching national and international emission reduction targets and that ships powered by renewable hydrogen will make a substantial contribution to reducing emissions from shipping and improving air quality in cities and other densely populated areas.

Both the EU and the shipping industry see hydrogen as a key contributor in the efforts to mitigate climate change. The Flagships project was awarded 5 million euros of funding in 2018 from the EU’s Research and Innovation programme Horizon 2020, under the Fuel Cells and Hydrogen Joint Undertaking (FCH JU), to deploy two hydrogen vessels in France and Norway. The project’s initial plan was to deploy a hydrogen push-boat in the Lyon area, but as the broader potential for hydrogen in cargo transport emerged, the demo pusher was changed to an inland cargo vessel. The new vessel will be tasked with moving goods on pallets and in containers along the river Seine.

The shift in focus is based on Sogestran Group’s experience gained in Belgium, where Blue Line Logistics (BLL), another subsidiary of the Sogestran Group, operates three cargo vessels sailing under the concept name ‘Zulu’. One Zulu vessel has also been put into operation in Paris, and an additional two Zulu ships are currently under construction for the same market. The Flagships project will install a hydrogen power generation system on one of the newbuilds, scheduled for delivery in September 2021. Blue Line Logistics plans to have the ship operating on hydrogen before the end of 2021.

The vessel will operate on compressed hydrogen produced from electrolysis, enabling not only zero-emission operations, but also creating a solid base for more local zero-emission transport, both at sea and on land. The power generation system for Zulu will be supplied by ABB Marine & Ports, with fuel cells from Ballard. LMG Marin is responsible for detail design drawings, with hydrogen provided by suppliers in the Paris region. 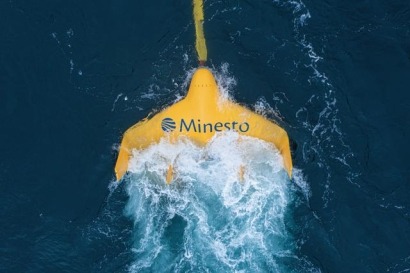 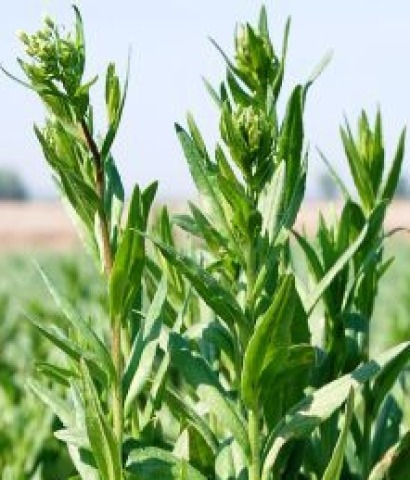 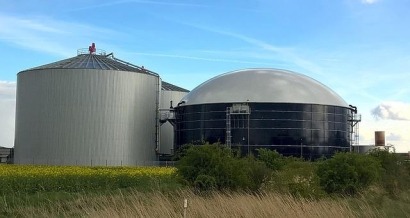 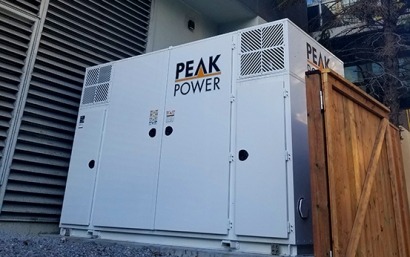 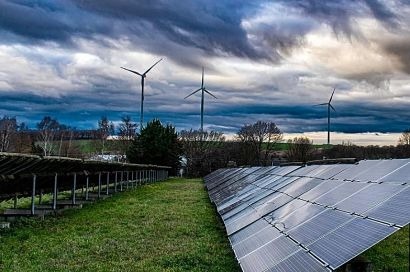 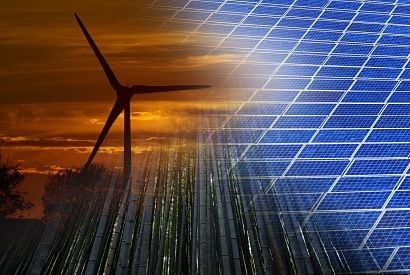 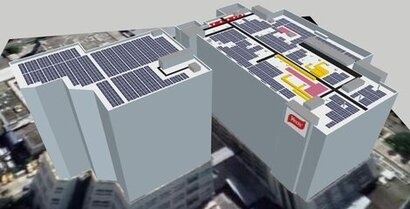 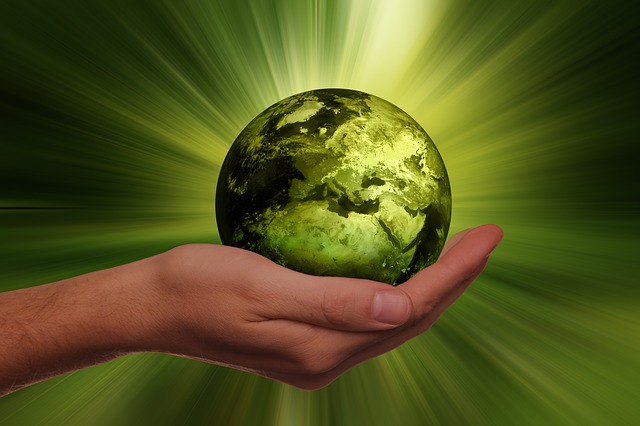 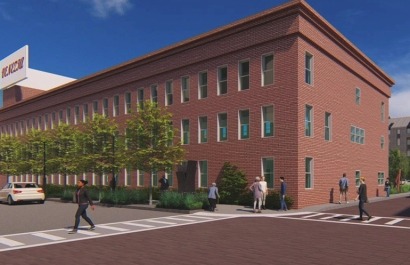