Tuesday, 17 April 2018
0
Dan McCue
The European Investment Bank has launched a new financing initiative that aims to unlock close to €1billion ($1.2 billion) of investment in the agriculture and bioeconomy sector. 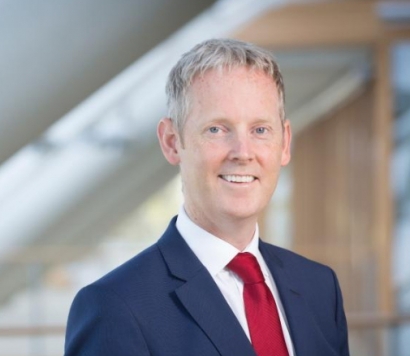 Bioeconomy encompasses the value chains of production and the processing of food, material and energy using renewable biological resources from land and sea. This large EIB lending program outlines the Bank’s broader support to this sector. The operation will be guaranteed by the EU budget under the European Fund for Strategic Investments, which forms a central part of the “Investment Plan for Europe” of the European Commission under the Juncker administration. In a new Regulation applicable from early 2018, the scope of EFSI was extended to include a specific focus on sustainable agriculture and the wider bioeconomy.

“The agriculture and bioeconomy value chains are key drivers of Europe’s economy,” said EIB President Werner Hoyer. “With this new initiative, the EIB is seeking to strengthen its support for the sector.”

According to the EIB, the program is designed to address the market weaknesses that currently constrain many of the companies active in the agriculture and bioeconomy sector by accelerating and further mobilizing private investments.

“The promotion of bioeconomy value chains, for example in food and forestry-based industries, is key to achieving EU and Sustainable Development Goal (SDG) objectives on the environment and the low carbon / “green” economy,” said the EIB Vice-President responsible for bioeconomy, Andrew McDowell.

In spite of its size and importance in the overall European economy, the agriculture and bioeconomy sector is mainly made up of companies and cooperatives with relatively small investments, which are difficult to target with direct lending. The lending program is seen as a replicable pilot that will enable direct lending for private sector investments with loan amounts ranging from €7.5 million to €50 million ($9.2 million to $61.8 million). The program loan is expected to further increase the Bank’s impact within this sector, by strengthening the competitiveness of European companies active in the targeted industries.

Projects allocated under the program loan will be implemented from 2018-2022. Targeted investments will seek to promote the efficient and sustainable use of resources and the re-use of by-products, and to develop intellectual property through the support of private sector research, development and innovation.