The period 2020-2030 has been named the Decade of Action by the UN, and the UK is intent on playing a critical role in making this happen in the year it hosts the COP26 Climate Change Meeting in Glasgow in November. A global effort is required to cap our emissions by 2030 - with each country delivering on its full decarbonisation capability - and the UK has to lead by example.  Given the industry’s potential to reduce global emissions by over 12 percent using technology that exists today, the next 10 years need to be the ‘biogas decade’.

The UK Anaerobic Digestion and Bioresources Association (ADBA) has been working alongside the World Biogas Association (WBA) to organise the sector's largest annual tradeshow dedicated to anaerobic digestion and biogas - the UK AD and World Biogas Expo, taking place annually in Birmingham, UK, helping to showcase its huge potential.

The show presents a UK opportunity to showcase the country’s commitment to biogas and engage with an international audience.

“The UK is already reducing its emissions through AD by 1 percent but has a further 5 percent still to come” explained Charlotte Morton, ADBA Chief Executive. “By simply capturing and recycling all society’s organic wastes through AD worldwide, we can reduce global emissions by over 12 percent within a decade. We urgently need every country to deliver Nationally Determined Contributions which are ambitious enough to cap emissions within 10 years – something which cannot be achieved without AD. Given the significance of COP26 in November, and of AD’s role, we need to demonstrate the vital contribution biogas makes. This is therefore the year to raise the profile of our expo, demonstrating the UK’s commitment to making the most of biogas to achieve Net Zero, through on-farm AD, food waste collections, biomethane in heat and transport.”

Chris Stark, CEO of the UK Committee on Climate Change, expressed his support for the AD industry at the 2019 ADBA National Conference in London.

“The role of AD and biogas in the next decade is pivotal, and without it, we won't reach our Net Zero goal by 2050” Mr Stark said. “If we don't set a course for AD in the next 12 months, the next decade looks impossible and the next century looks ropy.”

David Newman, WBA President, added that ADBA has been particularly active in stimulating the growth of AD in Britain over the years and that with the global industry growing steadily too, the World Biogas Expo will provide a platform for national associations and companies from around the world to connect with each other and coordinate efforts to deploy AD and biogas on a truly global scale.

“We must all work together to deliver on this as a matter of urgency” said Mr Newman. “The change in the name of the tradeshow signals this renewed and welcome impetus to rally round key international players and to fulfil the UN's Decade of Action remit.”

Registration for the World Biogas Expo 2020, hosted by ADBA and WBA, will open in mid-February.

Add a comment
Jay
Excellent information, how to participate in the world Bio gas expo kindly guide me
biogas 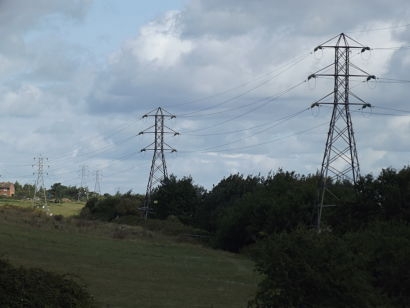 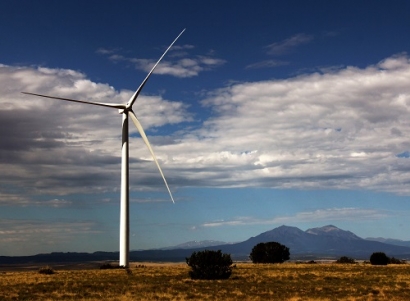 Evergy to Add 660 MW of Wind Energy to Portfolio