Cardiff is Britain’s “smart meter capital” according to new research

Wednesday, 09 March 2022
0
Robin Whitlock
Cardiff has been revealed as the smart meter capital of Britain, according to new research by comparison and switching service Uswitch, with devices in two-thirds of homes (67 percent) in the city, compared to only a third (36 percent) in Southampton. 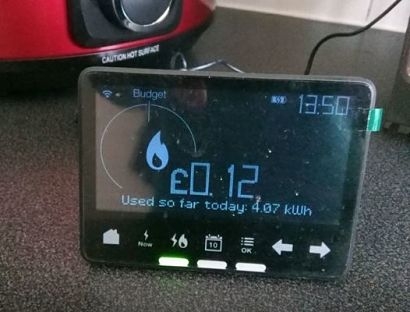 The finding comes as Government data released this morning (9th March) shows that half of all homes in the UK have now had a smart meter installed, with over 800,000 households getting one since the start of the energy crisis.

Another one million households have requested a smart meter, and almost three million more are considering getting one in the next 12 months, according to the research. However, a significant number of households continue to resist getting a smart meter, with a third (33 percent) saying they do not have one and have no plans to do so.

With bills rising and a new £1,971 price cap taking effect on April 1, a third of those (32 percent) who have requested a smart meter or already have one say they want to monitor their energy use. Over half of consumers (54 percent) who have a smart meter are proactively using them to track and modify their energy, and a fifth (21 percent) of those doing so say it has saved them money.

A significant number of people are still unsure about the purpose of a smart meter, with three million households saying they do not know what the benefits are.

“Most people are already feeling the pressure of the rising cost of living, and this will only get worse when the new price cap comes into effect on 1st April” said Richard Neudegg, head of regulation at Uswitch.com.

“Consumers have been trying to find ways to reduce their energy use, and it is good to see that millions of households have turned to smart meters to save money. Installing smart meters in half the homes in the country is an impressive milestone, but it’s important to remember that four millions of these are operating in ‘dumb’ mode, so there’s still a lot of work to be done.

At a time when energy bills are rising, it is more important than ever to stay on top of your energy use. Smart meters are an easy way to keep an eye on this, as people can use the in-home display to check how much energy they are using in real time. Knowing what energy you’re using can help you adjust your behaviour — for instance, turning the thermostat down by one degree can save up to £130 a year.”