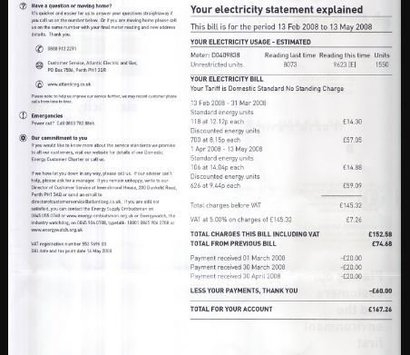 The Energy & Climate Intelligence Unit (ECIU) has published a report entitled ‘Made in China: Importing higher energy bills’, which highlights the litany of choices the UK faces regarding which laws, rules and regulations it will retain once it has left the EU. Although discussions about the Internal Energy Market and Euratom are grabbing headlines at present, the UK faces a huge number of decisions on how it will govern more mundane aspects of energy policy from March 2019.

The important point here is that EU-led energy efficiency regulations have played a large part in UK residential energy demand falling by nearly one-fifth from 1990 to 2014 (and £290 taken off the average dual fuel bill since 2008), as old energy-hungry appliances have been replaced by less wasteful alternatives.

However, once outside the EU, Britain will be able to set its own standards on energy efficiency, potentially making UK energy efficiency rules less stringent than those on the continent. Analysis by the ECIU shows that loosening regulations on just eight products could add more than £90 to an average annual electricity bill, should less efficient Chinese appliances replace the current UK bestsellers and consumers return to old-style light bulbs.

Tags: Efficiency ,Energy Efficiency ,China ,Electricity ,Fuel ,Waste
Add a comment
Ivan
I don\'t where you get the cost saving of £290 a year but since the introduction of \'green energy\' my bills have risen considerably, especially electricity and I cannot equate the suggested reduction in overall use either - domestic use must have increased through the need to charge so many battery operated devices. Maybe factory use has fallen due to recessionary reasons and loss of manufacturing processes, but power hungry devices have simply been replaced by a huge increase in electrical and electronic gadgets as well as the massive rise in population.
¡Suscríbete!
biomass