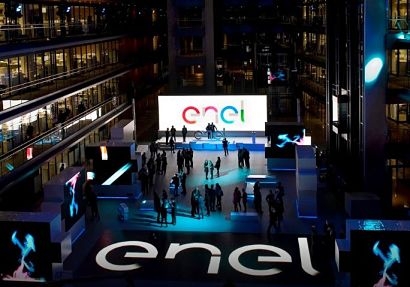 Ontario levies Global Adjustment (GA) charges which is included on all electricity consumers monthly bill to cover the costs of providing adequate generating capacity and energy conservation programmes throughout the province. Customers, like Algoma Orchards, with a peak demand greater than 500 kW, can participate in the Industrial Conservation Initiative (ICI) that allows them to manage their GA costs by reducing demand during peak periods. As a result, many large commercial and industrial customers are turning to battery storage as a strategy to manage these demand peaks and therefore, mitigate GA charges.

Enel’s DEN.OS1 software, combined with the energy storage system, maximises savings on GA charges by predicting peak demand periods on the grid and switching to energy stored in the battery rather than drawing electricity from the grid during these periods.

The company’s storage system can create additional value by optimising the use of the battery for IESO’s wholesale demand response programme. The energy intelligence software, DEN.OS1, combined with the energy storage system, allows Algoma Orchards to monetise its storage by participating in the IESO programme, which pays large energy consumers for being on standby ready to reduce their electricity consumption in response to grid system needs, as well as providing incremental payments if and when they are dispatched. By tapping into the energy stored in the battery, Algoma Orchards can reduce its energy consumption when required by the grid to contribute to its stability, without any impact on the company’s overall operations. 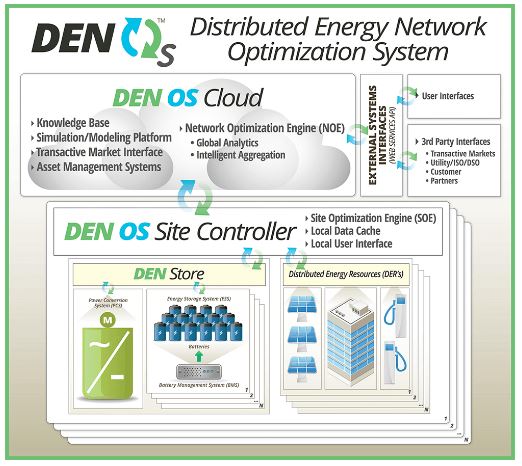 The storage system is expected to be deployed in the first half of 2018 and is due to generate significant savings for Algoma Orchards over the 11-year contract term.

“The agreement we have just signed demonstrates the value of deploying flexible energy assets like battery storage systems to drive savings for commercial and industrial customers and improve the sustainability and reliability of the electricity grid for all consumers” said Francesco Venturini, Head of Enel X. “As battery costs continue to decline, we look forward to developing many more projects like the one at Algoma Orchards that leverage our best-in-class DEN.OS1 optimisation software to deliver savings for customers through tailored commercial offerings.”

Kirk Kemp, President of Algoma Orchards, added that the company has a long history of implementing environmentally sustainable projects, including recycling water and the operation of a large-scale solar system. The additional energy storage system will further help the company to reduce its carbon footprint.

Under the terms of the agreement, Enel will purchase, install and operate the battery on behalf of Algoma Orchards, and share in the savings which are expected to be created by the DEN.OS1 optimisation software that controls the battery. Enel will also provide Global Adjustment peak prediction services and enrol the battery storage system in IESO’s demand response programme.