Geothermal Direct Use Estimated to Provide 400 Jobs by 2025 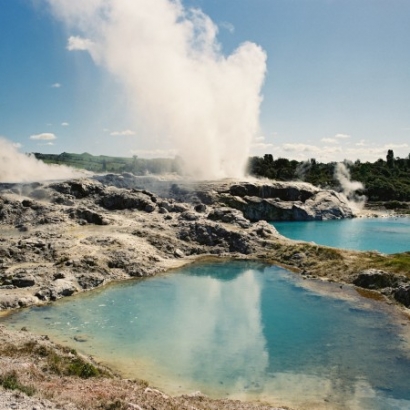 Bay of Connections Chairman, Doug Leeder stated the combined funding is a significant boost to the work being done on a regional level to grow the Bay of Plenty economy, with geothermal opportunities identified as one of the nine action streams in the Toi Moana Bay of Plenty Economic Action Plan.

He added, significant potential opportunities provided by geothermal require an increased focus on stimulating demand from industry and firms that use heat as a key component of their operations.

Direct use geothermal is already used in the area in industries such as timber drying, aquaculture or tourism, horticulture and milk drying.

“The target is to have 300 direct and 100 indirect new jobs attributed to direct use geothermal projects by 2025,” Leeder added.

For information:  Bay of Connections