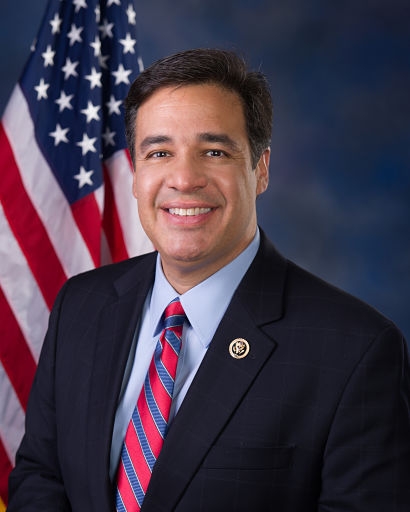 The legislation, H.R 4568, otherwise known as the Enhancing Geothermal Production on Federal Lands Act, lifts regulatory hurdles to expand exploration and development of geothermal energy in Idaho and other states. It passed on a bipartisan voice vote.

Ninety percent of commercially viable US geothermal resources exist on federal lands and in Idaho alone the resource is estimated at 800 MW – enough geothermal energy to heat 500,000 homes. H.R. 4568 would reduce regulatory approval waiting times for small exploratory wells from about 10 months to two months or less. Test holes 9 inches or less in diameter would be granted a categorical exclusion under the National Environmental Policy Act (NEPA). Similar provisions already exist for the oil, gas and mining industries.

The bill also permits coproduction of geothermal resources on lands leased for oil and gas; requires the government to identify priority areas for geothermal development; and authorises non-competitive, fair market value leasing by an existing leaseholder on adjoining lands. The leasing provision is drawn from H.R. 4252, a bill introduced in November by Republican Mike Simpson, also representing Idaho.

“Idaho has an abundant supply of clean energy stored below ground, but the resource hasn’t reached its potential because of excessive regulation” said Labrador. “My bill will clear the way for additional exploration without sacrificing environmental protections. I thank my colleagues on the Committee for believing in this renewable and reliable energy that will grow the economy as well as promote national energy security”.

The bill has the support of Boise-based US Geothermal Inc., which operates plants at Raft River and just across the Idaho-Oregon line near Vale, Oregon. It is also supported by the Geothermal Energy Association, whose chairman, Joe Greco, told the committee last month that if the recommendations are heeded, the geothermal industry will be able to deploy more megawatts on public lands, creating new jobs and royalty revenues for local states and countries.

Furthermore, Idaho has a long history with geothermal energy, including the heating of the Statehouse and offices and homes in Boise.  The Idaho National Lab is a leader in geothermal research, helping to develop the Raft River area in the 1970s, and pioneering the concept of binary power cycles that is now the worldwide standard for plant efficiency. Today, INL continues to work on next-generation geothermal technology.