Monday, 15 June 2020
0
Robin Whitlock
Ryse Hydrogen has pledged to work with the Scottish Government and local authorities to make Aberdeen a world leader in hydrogen. 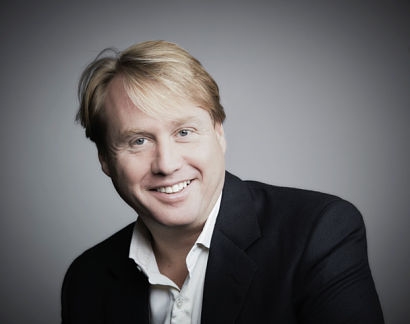 It follows an announcement for the $77.8 million (£62 million Energy Transition Fund support package) to help deliver a net zero future, including a hydrogen hub in Aberdeen.

“We praise the Scottish Government on its investment in zero carbon energy, and particularly its pledge to fund a hydrogen hub at Aberdeen” said Jo Bamford, Executive Chairman of Ryse Hydrogen. “The Energy Transition Fund will be critical in attracting private investment in exciting new technologies. Ryse Hydrogen is exploring numerous opportunities to set up a green hydrogen production plant in the Aberdeen area, and our partners Wrightbus are already committed to delivering hydrogen powered buses to the city later this year. We look forward to working with the Scottish Government and local authorities to make the North East of Scotland a world leader in hydrogen.”

Bamford, earlier this year announced his vision to deliver 3,000 state-of-the-art hydrogen powered buses across the UK by 2024, which he believes will kick start the green hydrogen economy, potentially creating 1,000 green jobs.