Tuesday, 23 October 2012
0
Dan McCue
Speaking at the World Energy Forum in Dubai this morning, Frank Wouters, Deputy Director-General of the International Renewable Energy Agency (IRENA), said Africa needs ambitious financing for renewable energy projects of all sizes in order to maintain the continent's economic growth and provide universal energy access for all of its people. 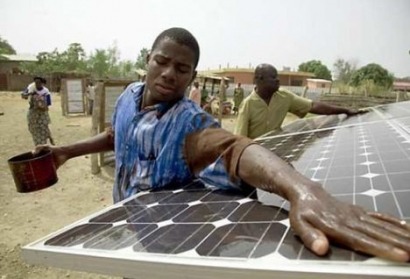 Wouters made his observation during a panel session on energy and water finance for Africa during the Forum, which is making its debut in the United Arab Emirates this week.

“Renewables offer great business opportunities to meet these energy needs, ” he stressed, adding, “Of the nearly 1.4 billion people in the world today who still lack access to electricity, the majority live on the African continent.”

IRENA will start receiving applications in November for renewable energy financing through a new $350 million (€269.9 million) facility for the Abu Dhabi Development Fund (ADFD). Each project proposal must be government-backed. The funding consists of $50 million (€38.5 million) per year for seven years.

The ADFD-IRENA facility was created as part of the UAE’s bid in 2009 to host the new inter-governmental agency, which promotes the sustainable use of all forms of renewable energy worldwide.

“We want to ensure that funds reach projects in developing countries that, along with being renewable-based and sustainable, are innovative and replicable, so that good practices will in turn spread to other projects and countries,” Wouters said.

The World Energy Forum -- held for the first time outside United Nations Headquarters in New York -- is part of a series of high-level international energy and environmental events in the UAE and the Gulf Region in the months ahead.

Qatar will host the UN Climate Change Conference in November-December. The third session of the Assembly of IRENA on 13-14 January coincides with the opening of Abu Dhabi Sustainability Week in the UAE capital. 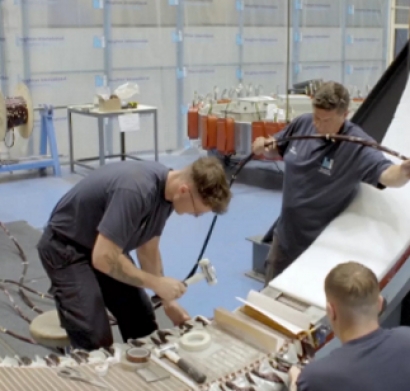 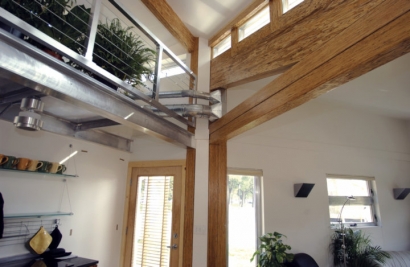 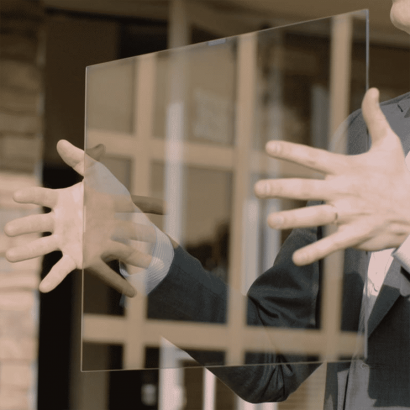 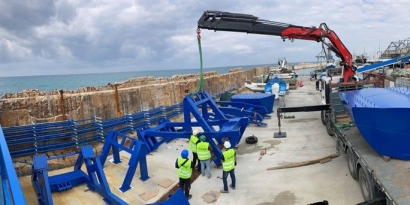 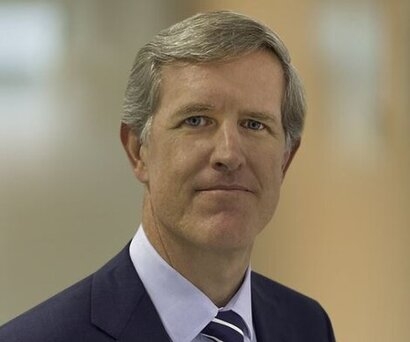