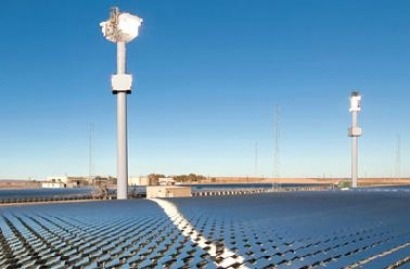 To date the firm, which was incubated at Idealabs in Pasadena, Calif., has closed on about $12.8 million of that total, according to the March 26, 2013 filing, which was signed by company President and CEO John Van Scoter.

Founded in 2007, the company previously raised nearly $200 million, which it invested in developing one of the first solar thermal plants in the US, a 5 MW pilot project near Lancaster, Calif., and another CSP project in Bikaner, India.

The company exercised its prerogative not to disclose its revenues in the body of the filing.