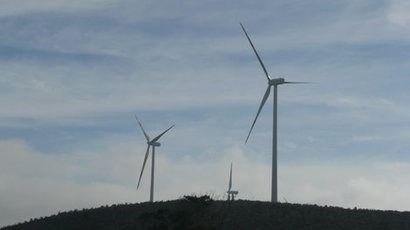 The new plant will be constructed in the municipality of Los Angeles, 500 kilometres south of Santiago. It will be able to generate 86 GWh per year once it is fully operational and will have a total installed capacity of 24 MW. Construction of the facility has already begun and when complete it will be able to generate enough energy to supply approximately 40,000 Chilean households. It will also displace more than 41,000 tonnes of CO2 per year.

Power from the facility will be supplied to Empresa Nacional de Electricidad SA (Endesa Chile) via a long-term Power Purchase Agreement (PPA) and will be delivered to Chile’s Central Region Transmission Network SIC (Sistema Interconectado Central).

EGP already has a portfolio of plants in Chile with a combined installed capacity of around 600 MW, of which 340 MW is provided by wind farms, 154 MW from solar PV and 92 MW from hydropower. The company also has projects in execution for close to 600 MW which will bring its total installed capacity in the country to approximately 1,200 MW. EGP is also active in geothermal and is currently involved in exploring a number of concessions with a potential installed capacity of over 100 MW.

The company also has operations in Europe, the Americas and Africa with a generation capacity equal to approximately 32 billion kWh in 2014 from water, solar, wind and geothermal. This represents enough power to supply more than 11 million households.