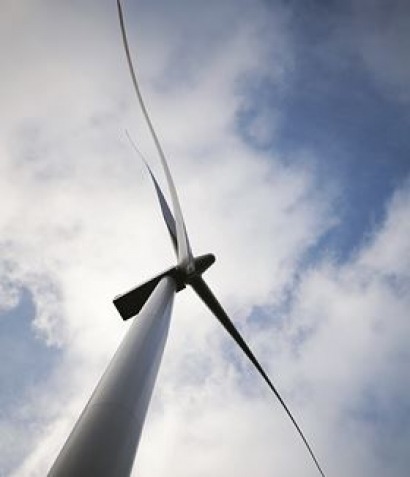 The contract with installation operator Bürgerwindfarm Galmsbüll includes maintenance of the wind farm for a 20-year period.

In anticipation of the next year's work on the site, the Siemens’ project team and the consultant engineers at Denker & Wulf AG have been investigating possible shadowing effects and increased turbulence for the legacy installations.

“Due to the short distances between the units, taking optimum advantage of the additional potentially useful wind area increases the burden on the existing turbines,” said Torsten Levsen, managing director of Bürgerwindpark Galmsbüll GmbH & Co. KG.

Levsen said the analysis has shown the stability of Siemen's systems to be an advantage -- so much so that "hardly any compromises were needed when planning Norderhof II.”