Friday, 31 July 2020
0
Al Maiorino
Hydropower, a form of energy that is collected from falling or fast-flowing water, is a source of energy that provides approximately 16% of all electricity in the world. There is one nation that has exemplified consistent dominance and exponential growth in hydropower: China. 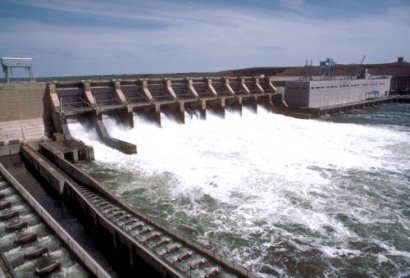