Thursday, 18 May 2017
134
Robin Whitlock
To-Syn-Fuel is a project funded by Horizon 2020 EU’s new research and innovation programme which aims to demonstrate the production of Synthetic Fuels and Green Hydrogen from waste biomass. 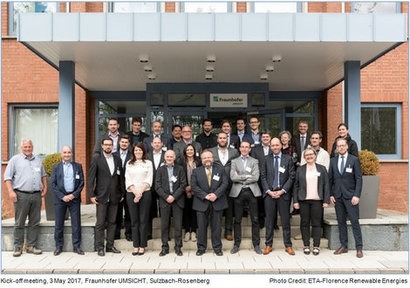