Monday, 07 October 2013
0
REM
Researchers at the University of California, Los Angeles have created a new synthetic metabolic pathway for breaking down glucose that they say could lead to a 50 percent increase in the production of bio-fuels. 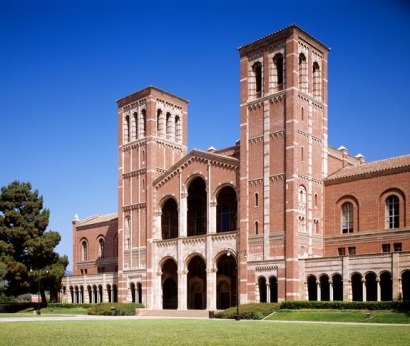 The pathway developed by the chemical engineers is intended to replace the natural metabolic pathway known as glycolysis, a series of chemical reactions that nearly all organisms use to convert sugars into the molecular precursors that cells need.

Glycolysis converts four of the six carbon atoms found in glucose into two-carbon molecules known acetyl-CoA, a precursor to biofuels like ethanol and butanol, as well as fatty acids, amino acids and pharmaceuticals. However, the two remaining glucose carbons are lost as carbon dioxide.

Glycolysis is currently used in bio-refinies to convert sugars derived from plant biomass into bio-fuels, but the loss of two carbon atoms for every six that are input is seen as a major gap in the efficiency of the process. T

"This pathway solved one of the most significant limitations in bio-fuel production and bio-refining: losing one-third of carbon from carbohydrate raw materials," said James Liao, UCLA's Ralph M. Parsons Foundation Professor of Chemical Engineering and principal investigator on the project.

"This limitation was previously thought to be insurmountable because of the way glycolysis evolved," he said.

The team first tested and confirmed the new pathway worked in vitro. Then, they genetically engineered E. coli bacteria to use the synthetic pathway and demonstrated complete carbon conservation. T

he resulting acetyl-CoA molecules can be used to produce a desired chemical with higher carbon efficiency. The researchers dubbed their new hybrid pathway non-oxidative glycolysis, or NOG.

The researchers also noted that this new synthetic pathway could be used with many kinds of sugars, which in each case have different numbers of carbon atoms per molecule, and no carbon would be wasted.

The team suggests this new pathway could be used in bio-fuel production using photosynthetic microbes.

The research was  published online 29 September in the peer-reviewed journal Nature.