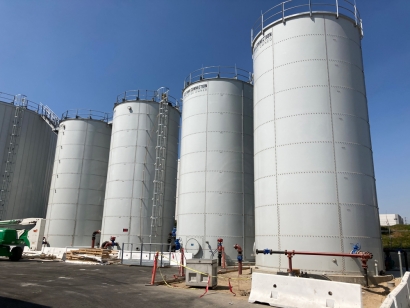 BioStar’s OES plant will divert 100,000+ tons of pre-consumer food waste per year from the Coachella and Lambs Canyon landfills. The OES Project will generate 20,000,000+ kWh of electricity (enough to power 3,000 homes), and 20,000,000+ gallons of clean water for industrial reuse.

“We are extremely pleased with how this project has come together especially in the wake of the global pandemic this past year. We have worked diligently and creatively to get this facility up and running since we initially acquired an interest in this project in 2019 and are confident that this project will pave the way for future state-of-the-art regional waste to energy projects,” says BioStar’s CEO, Bill Love. “We are all certainly proud of the fact that by providing such a facility as OES for this region of Southern California, we are not only significantly diverting waste from landfills but are creating a new base-load renewable source of electricity in the process.”

California organic waste regulations are becoming increasingly more stringent in an effort to reduce carbon levels to those seen in the 1980s. Bills SB 1383 and AB 1826 are driving the efforts, requiring a 75% reduction in organic waste dumped in landfills by 2025. The State of California estimates it will need an additional 100 operational biodigesters in the next decade to meet these demands. BioStar plans to be an active participant in this effort using the success of the OES facility as a prototype for future projects in the state and beyond. 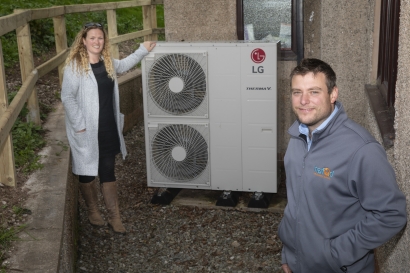 Village Hall Gets Greener Thanks to Wind Farm Windfall 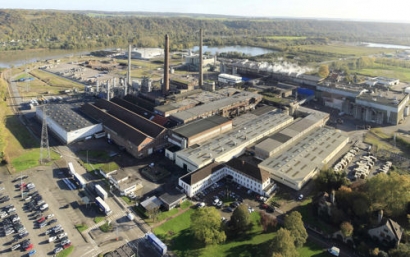 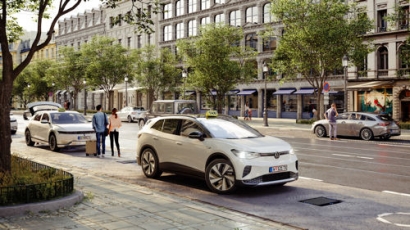 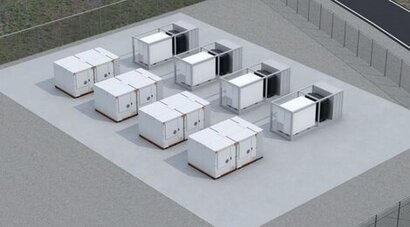 Wärtsilä to supply energy storage solution for Australian gold mine 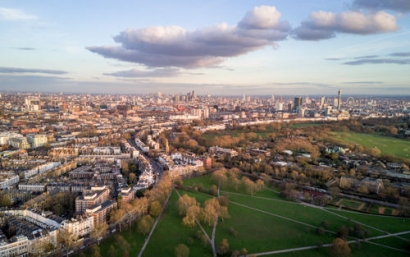 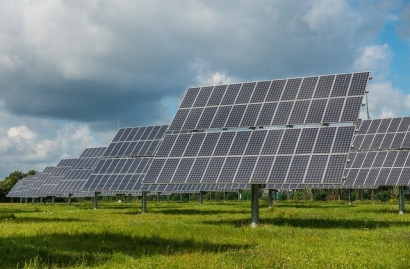 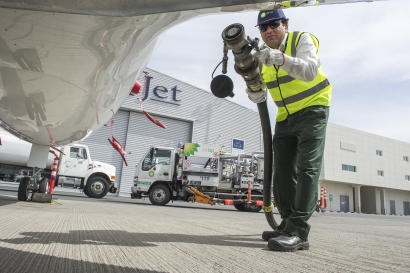