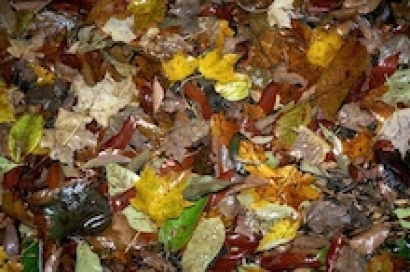 The IP includes patented technology that will be deployed at BSP’s Natchitoches, Louisiana, plant for the manufacture of biocoal (Torrefied Biomass Briquettes). Biocoal is a sustainable fuel replacement for power generators currently burning coal. BSP believes that this patented process will be a major game changer for power companies currently using coal to generate electrical power. Contained in the technology package are a number of patents associated with the pelletizing of biocoal at high temperature. High temperature briquetting provides a product that is can be stored and handled using the same equipment currently in use for handling brown coal.

BSP will deploy the newly acquired technology to process wood chips in a fluid bed reactor at its planned Natchitoches plant. The product of the reactors is a continuous stream of torrefied wood chips that will be formed into briquettes. The briquettes will be used to generate electrical power from a certified sustainable fuel source.

The company has also entered into a Memorandum of Understanding with a power company located in the United States which became effective on April 18th.

The MOU states that Biomass Secure Power will begin shipping biocoal during the third quarter of 2019. The company will ship up to 200,000 metric tonnes in 2019, with the volume increasing by 100,000 metric tonnes each year until 2021, or as adjusted by further agreement. BSP and the power company are expected to enter into negotiations towards a long term supply agreement.

BSP has engaged Wood PLC as the EPC for the Natchitoches plant and expects to break ground in the spring. It is expecting to install equipment that will produce 240,000 tonnes per year at the end of phase one construction. The company will continue the development of the plant in two further phases, increasing production by 400,000 tonnes per year for each added phase. The plant is expected to meet its full capacity of one million tonnes per year within 36 months.