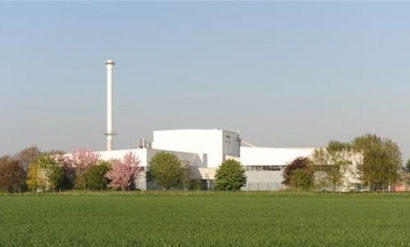 The fund has provided equity, preferred equity and senior debt for the development and construction of the two biomass power plants. The plants have now come into operation and senior debt has been sourced from third parties to refinance CI I’s initial investment. The fund retains its ownership interest in the two operating entities.

“We are focused on investing in green field energy projects and the completion and subsequent refinancing of these two first biomass plants in our portfolio is an important milestone for us. We are delighted to have received the support of the broader debt markets,” said Rune Bro Róin, Senior Partner at Copenhagen Infrastructure Partners K/S.

Together with CI I’s consortium partner BWSC, the two plants have both been taken from FID to commissioning ahead of schedule. The Norfolk facility, officially known as the Snetterton Renewable Energy Plant, opened a month early on April 22 after a construction period of 29 months. The Brigg power plant was handed over on January 21 after a build period of less than 27 months, which was three months ahead of schedule

The plants are able to operate with variable fuel mixes co-firing straw with e.g. rape, miscanthus, woodchips. The two plants combined produce energy equivalent to the consumption of 152,800 households, saving over 550 thousand tons of CO2 a year.