Tuesday, 27 March 2018
0
Dan McCue
An international team of scientists has identified a previously unknown family of bacteria and complex enzymes that break down plant biomass. 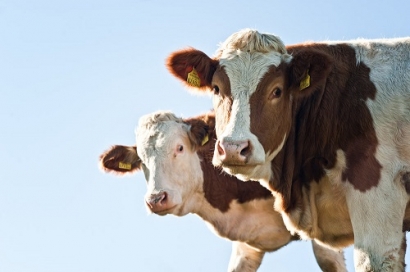 Studying the digestive systems of ruminants (mammals that are able to acquire nutrients from plant-based food by fermenting it in a specialized stomach prior to digestion ) like cows, sheep, and even reindeer may help scientists uncover more efficient and environmentally friendly ways to process waste and generate energy, as well as improve our understanding of ruminant nutrition.

Using detailed information about the molecular biology of switchgrass and corn stover—both widely used to create biofuels—the scientists identified a previously unknown family of bacteria found in both cows and sheep.The family of bacteria discovered in this study appears to actively degrade plant biomass in the stomachs of ruminants using complex enzymes different from those already well known to scientists. Understanding these bacteria could help scientists design animal feeding strategies and commercial systems for biofuels and waste management

The team described a family representative found in the rumen of two cows. Data gathered using EMSL’s Orbitrap mass spectrometer helped scientists realize the population of bacteria was metabolically active in the rumen. In both the feedstock and the cows, the bacteria secreted multi-modular enzymes believed to be very powerful in biomass conversion. The metabolism and abundance of these bacteria indicate they may play an important role in allowing ruminants, and commercial processes, to deconstruct biomass. 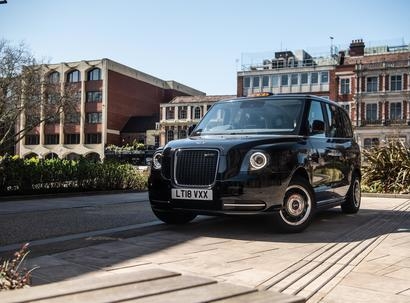 LEVC to restart production of its TX electric taxi 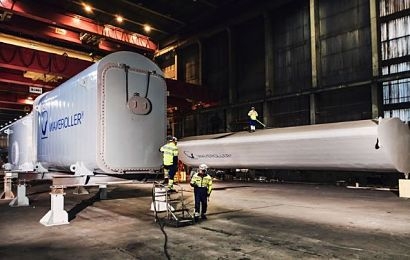 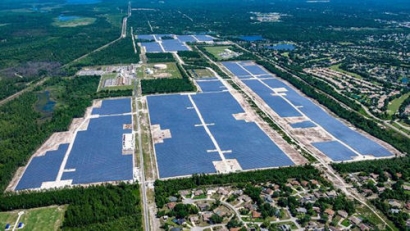 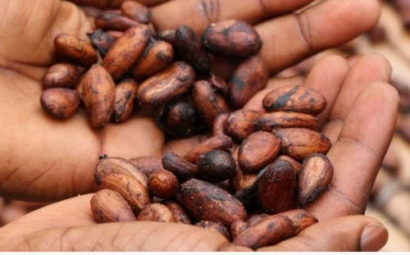