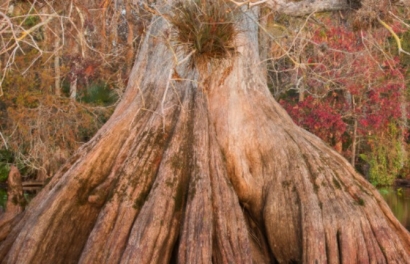 The groups state that both peat and biomass burning are incompatible with the goals of the Paris Climate Agreement and that the Edenderry, West Offaly and Lough Ree plants “must be shut down as soon as possible.”

The call supports demands by environmental NGOs in Ireland that the peat plants should not be permitted to operate beyond 2020 and that the Irish government and energy companies should instead increase support for low-carbon renewable energy such as wind and solar power.

Rita Frost from the conservation NGO Dogwood Alliance, based in North Carolina, stated, “The wood pellet industry in our region that would feed these companies is a key driver of forest destruction. Those forests lie at the heart of a global biodiversity hotspot and are vital for the future of the world’s climate, the region’s water supplies, and the local communities that depend on them.”

Bord na Móna has stated that it will burn US wood pellets ‘initially’, stating it can eventually replace them with domestic willow and other biomass.

Additionally, a press release on the website from earlier this year states, ”the Carbon intensity of the electricity we generate has fallen for the eleventh year in a row, representing a 40% decline since 2007. This already steep decline is set to continue as the company expands its renewable generation capacity with solar coming on line and increasing wind and biomass.”

Gibbons added. “As a semi-state company, it is under direct political control, so there is absolutely no reason Bord Na Móna cannot be directed by government to focus only on commercial activities that do not destroy biodiversity, increase flooding risk and further undermine Ireland’s climate targets.”

The Open Letter can be downloaded at
https://www.dogwoodalliance.org/wp-content/uploads/2018/08/Open-letter-on-Ireland-Peat-Power-Stations-Aug-13-2018.pdf