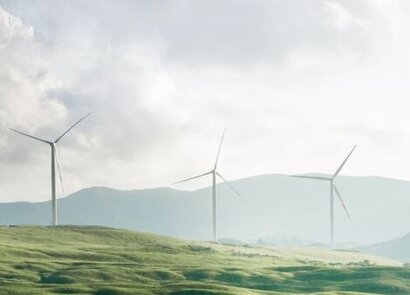 The enhancements include an option for users to indicate their willingness to reduce electricity consumption during a Flex Alert, marking the first time the programme has offered an opportunity for subscribers to respond directly about their planned conservation efforts. The new features were developed in coordination with Energy Web, a global nonprofit organisation that builds decentralised, open-source operating systems for the clean-energy sector.

“Flex Alerts have been a vital tool for the electric grid and California utilities for more than 20 years” said Mark Rothleder, chief operating officer for the ISO. “This year, our work with Energy Web has made the programme smarter, more efficient, and more valuable. We’re proud that our power grid is one of the most modern in the world, and now with these Flex Alert improvements, we’re looking forward even more to partnering with Californians to help us keep electricity flowing at critical times.”

Consumers can now sign up for the program with a user-friendly interface, receive notifications by text or email, and then indicate their plans to respond to a Flex Alert. The ISO will validate the reliability of responses by zip code, allowing it to tailor Flex Alert notifications to specific areas of the state, and fully leveraging them during emergencies.

Over time, it’s anticipated that several million Californians will subscribe to the new Flex Alert system. The aggregated analytics will be used to make more improvements and design changes to the Flex Alert programme in the coming years, making it a more reliable measure of consumer conservation patterns.

The Energy Web team views its collaboration with the ISO as a platform for similar work to accelerate the low-carbon transition of other power grids worldwide.

“The world’s grid operators look to the California ISO as one of the pre-eminent examples of cutting-edge approaches to electricity markets and operations” added Jesse Morris, chief executive officer of Energy Web. “We’re honoured to support the evolution of their Flex Alert system with this partnership.”

A Flex Alert is a call for consumers to voluntarily conserve electricity when there is a predicted shortage of energy supplies. When the ISO issues a Flex Alert, consumers are asked to cut back on electricity use, typically from 4 p.m. to 9 p.m. As an educational and emergency alert programme, Flex Alerts inform consumers when grid conditions are strained and conservation is needed to stretch supplies.

The ISO’s Flex Alert program, which began in 2000 to alleviate strained conditions on the power grid, has been instrumental in helping avoid more dire emergency measures, including rotating power outages.