Companies to mobilise more than €7 billion to electrify Spain

Wednesday, 23 March 2022
0
Robin Whitlock
SEAT S.A. and the Volkswagen Group have announced their intention to mobilise more than 7 billion euros to electrify Spain as part of their commitment to the country and developing the electric vehicle market. 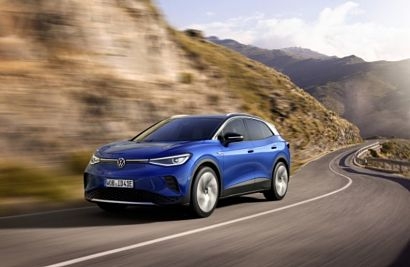 The Future: Fast Forward programme would include the installation of a battery cell factory in Sagunto, Valencia. All plans and investments are still subject to final approval of the PERTE submission.

“This project is highly important – for Volkswagen, for Spain, and for the whole of Europe” said Thomas Schmall, member of the Volkswagen AG Board of Management responsible for Technology and chairman of the SEAT S.A. Board of Directors. “It’s our ambition to electrify Spain and we are willing to invest more than 7 billion Euro together with external suppliers for the electrification of our Martorell and Pamplona plants and the localization of the electric battery production value chain in Valencia.”

Volkswagen Group aims for a production capacity of 40 GWh annually and plans to employ more than 3,000 people in Valencia. There is a tight timeline, in that to be ready to start production in 2026, construction of the plant must start by the end of the year, with the first milestone being the positive outcome of the PERTE submission and finalised permits.

“In Valencia, we will build up nothing less than next-generation cell production: A standardised factory, producing Volkswagen’s cutting-edge unified cell and supplied with renewable energy, enabling a sustainable battery production” added Mr Schmall. “And it will create a strong pulling effect in the whole battery value chain in Spain and beyond.”

Volkswagen Group and SEAT S.A.’s goal for the Iberian Peninsula is to electrify Spain by creating a European Electric Vehicle Hub, building up a battery cell production site and a full local-for-local ecosystem.