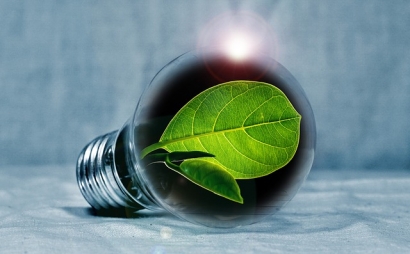 The energy efficiency upgrades that the district has pursued are exceeding the estimated energy savings by an additional 9 percent annually. This equates to a reduction in electrical costs of 34 percent–representing approximately $234,000 in annual savings.

The district received a $3.9 million grant to complete this project, made possible by Proposition 39, the California Clean Energy Jobs Act, which allocates funding to public schools that are pursuing energy efficiency and renewable energy projects.

“We commend the district on its commitment to energy efficiency, as well as its longstanding and ongoing efforts to pursue all sources of funding–in this case, California’s Proposition 39–to improve both the environmental surroundings and comfort and quality of its schools on behalf of students and faculty,” said Bob Georgeoff, Vice President at Ameresco.