Thursday, 12 April 2018
0
Robin Whitlock
Smart streetlight company TerraGo has been presented with a Smart 50 Award at Smart Cities Connect in Kansas, an event which convened leading technology companies with city leaders from around the world. 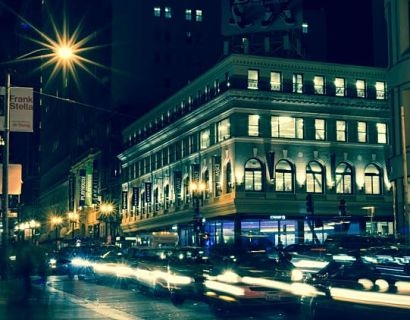 TerraGo Streetlights are also being utilised by Ameresco in the City of Chicago, which is believed to be the largest city-led smart streetlight programme in the United States.