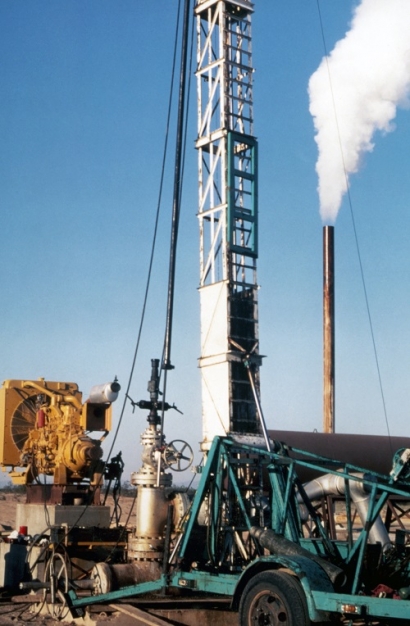 Technological innovation is necessary to economically convert these resources into cost-effective energy resources. The awardees will focus on early-stage R&D projects exploring innovative technologies for drilling geothermal wells that show the ability to reduce non-drilling time, improve rates of penetration, and identify methods to accelerate the transfer of geothermal drilling and related technologies from the laboratory to the marketplace.

The selected projects include: