Friday, 15 July 2022
0
Robin Whitlock
The Swedish Energy Agency is providing SEK 61.4 million as a grant to Hynion Sverige AB for two robust high-capacity hydrogen stations that will be located in Västerås and Jönköping. 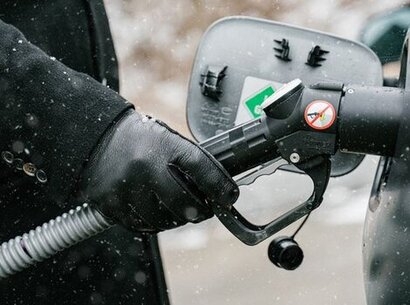 The stations will have a capacity of 1500 kg hydrogen per day and be built to facilitate the trucks that now will be phased in.

“This is an important step forward for hydrogen for the transport sector” said Slavica Djuric, CEO of Hynion Sweden. “We now see clear actions from the Swedish authorities that they are serious about introducing hydrogen for heavy transport, which makes us very optimistic about the development.  These two stations are located in central logistics hubs which mean that a lot to the transport companies that now will convert to zero emissions. Cars will of course also be welcomed.”

Ulf Hafseld, CEO of Hynion AS, added that together with its stations in Sandviken, Stockholm and Gothenburg, Hynion is forming a network that will allow the roll-out of hydrogen to accelerate and that it will now soon be possible to travel between large and important cities in Sweden on hydrogen.

“We look forward to welcoming the trucks to our stations” said Mr Hafseld. “It is also exciting to see that Sweden takes a leading role in paving the way for the use of hydrogen for heavy transport.”