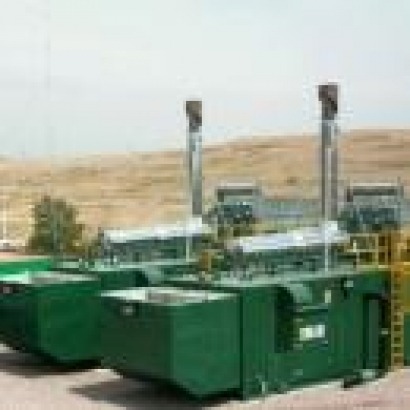 The £2.3 million biogas power generation facility will generate renewable energy from waste at a city landfill site in Durango, Mexico.

As planned the facility will capture methane gas emitted from 1,000,000 tons of waste and convert it into 1.5 MW of clean energy in its initial power generation stage. This is sufficient to provide the municipal government with half of its street lighting for the city, the company said in a statement.

ENER-G said the plant will begin generating power this summer and is expected to reduce carbon dioxide emissions from the landfill by 64,000 tons per year.

"We are looking forward to working with the Municipality of Durango to open the new biogas generation facility," said Hugh Richmond, Managing Director of ENER-G Natural Power. "The project will be funded entirely by ENER-G and we will pay royalties to the Municipality. We have ambitions to build more of these plants in Mexico to match the strong desire and commitment by the Mexico Government for investment in renewables."

The two-phase landfill gas generation project started in 2008 when ENER-G group company Biogas Technology was appointed by the Municipality of Durango to collect and destroy the biogas emissions by flaring.

The project is registered with the United Nations under the Clean Development Mechanism (CDM), which provides certified emission reduction credits for each ton of carbon dioxide saved. The credits can then be traded internationally to offset emissions by large polluters in the developed world.

Earlier this year, ENER-G partnered with the Municipality of Aguascalientes to open a landfill gas generation facility at the San Nicolás landfill site in Aguascalientes. The company has invested £4.5 million in the project, which is supplying 2.475 MW of clean energy to Nissan to power its car manufacturing plant in the municipality.