France Proposes Ban on Oil and Gas Production by 2040

Wednesday, 06 September 2017
0
Dan McCue
Nicolas Hulot, Minister of State, Minister of Ecological and Solidarity Transition, today presented a bill to the French Cabinet to end research and exploitation of conventional and unconventional hydrocarbons and various provisions relating to energy and the environment. 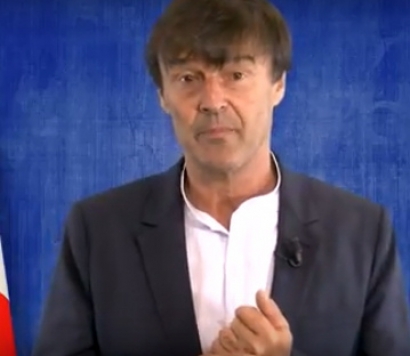 With the introduction of this bill, France becomes the first country in the world to propose a prohibition on the exploration and exploitation of hydrocarbons on its territory.

The bill begins the gradual and irreversible exit from the production of oil and gas by 2040, in accordance with the commitment made on July 6, 2017, at the presentation of the Climate Plan. This coincides with the date France plans to end the sale of diesel and gasoline vehicles.

"With this bill, France assumes its leading role in the fight against climate change and encourages other countries to join it in its commitment, in the continuation of the Paris Agreement," Hulot stated at the end of the Council of Ministers.

The end of hydrocarbon production by 2040 is consistent with the objective of reducing the consumption of fossil fuels by 30% by 2030, with a view to President Macron’s stated goal of achieving carbon neutrality by 2050.

France currently produces about six million barrels of hydrocarbons per year, ranking it 71st in the world. French oil and gas production represents one percent of its total consumption. The country will continue to import and refine oil after the 2040 deadline.

For information: Ministry of Ecological and Solidarity Transition