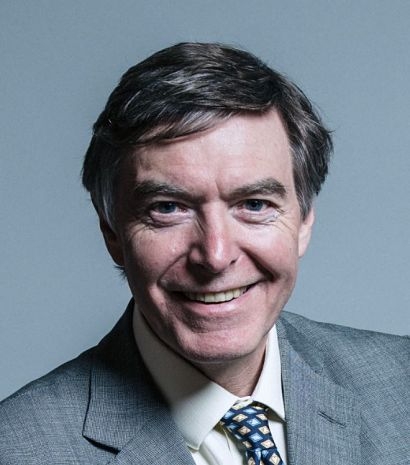 During evidence sessions, and in written correspondence, the EAC heard that the lack of a Hydrogen Strategy is holding back the sector, and that the UK has the expertise and the technology capabilities to scale up low-carbon hydrogen, but it lags behind other nations such as Australia, Japan and Canada which all have ambitious hydrogen strategies, as well as the recently launched EU initiative.

“We must end our reliance on dirty fuels and hydrogen could be the key to realising our low-carbon potential” said EAC Chair, Rt Hon Philip Dunne MP. “The UK's strengths in innovation, technology and skills can be utilised to champion hydrogen as a major player in our energy mix – but the Government must pave the way. The Committee heard time and again during evidence that the UK's lack of a Hydrogen Strategy by Government is holding back efforts to make scaling up hydrogen production a reality. The upcoming National Infrastructure Strategy due in the Autumn could be an excellent opportunity for the Government to bring forward a Hydrogen Strategy to underpin its commitment to a Net Zero Britain.”

Hydrogen Strategy Now, which represents 50 leading business and trade bodies looking to invest in hydrogen projects across the UK and combined employs around 100,000 people and has a value of £100 billion in the UK, has welcomed the response.

The group, which stands ready to invest up to £1.5bn in hydrogen projects and create thousands of jobs across the country, believes the UK has the potential to become a global leader in low-carbon hydrogen technology, but that it must move fast to realise this opportunity and achieve the maximum economic benefit.