Thursday, 17 December 2020
0
REM
The International Renewable Energy Agency (IRENA) has published a report examining the different tidal and wave energy technologies that exist in the ocean energy market, and provides a formal forecast for the growth of such industries. 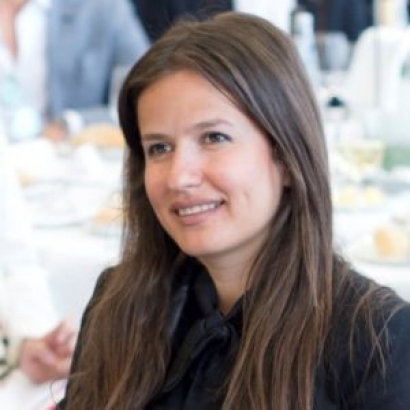 According to the report, “Point absorbers is the technology that has been tested and deployed with the most operational projects in the water. This is due in part to their universal nature, as they can be scaled down to very small few-kW, purpose-built projects . . . up to large-scale units of 1 MW.”

As a result, the majority of high TRL (technology readiness level) technologies are point absorbers, the report says, concluding that “Future projections point towards point absorbers being the technology to dominate the market.”

Commenting on the report, Inna Braverman CEO of Eco Wave Power said: “The report by IRENA is affirmation to Eco Wave Power’s technological direction and it seems that there is consensus being formed within the wave energy sector, according to which point absorber wave energy devices are the correct path forward and that technologies of this kind are expected to dominate the wave energy industry in the near future. This combined with new collaborations that we recently announced with large scale electric companies, such as EDF Renewables and Meridian, reinforces the fact that wave energy is rising on the renewable energy agenda, and Eco Wave Power’s technology is taking the lead.”