Tuesday, 20 January 2015
0
The Earth Policy Institute, a Washington, D.C-based think tank dedicated to working on global environmental issues, will closed close its doors at the end of June, its founder, Lester Brown, announced this morning. 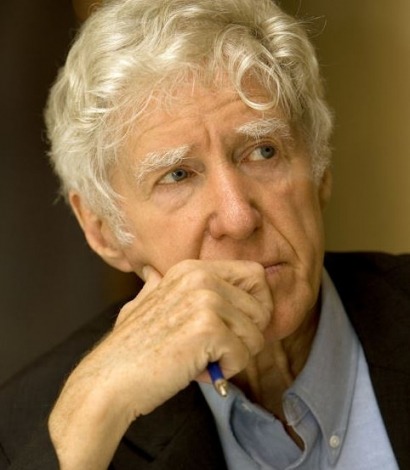 “After careful consideration of my life at 80 years, and with profound appreciation to my staff, collaborators and supporters, I have decided to step down as president of the Earth Policy Institute and end its work as of July 1, 2015,” Brown said in a written statement.

“I believe the Earth Policy Institute has accomplished what we set out to do when we began in 2001, and now it is time for me to make a shift and no longer carry the responsibility of managing an organization," he continued. "I plan to continue to research and write on issues that I believe I can add to in some meaningful way.”

Brown, whose career has spanned more than half a century working on environmental issues, plans to retire at that time. Already, Rutgers University in the U.S. state of New jersey, and Brown's alma mater, has announced the establishment of the Lester R. Brown Reading Room in late 2015.

Since its founding, EPI has published 13 books, with the fourteenth – "The Great Transition: Shifting from Fossil Fuels to Solar and Wind Energy" – slated for release in spring 2015. EPI has also produced hundreds of Plan B Updates, Eco-Economy Indicators, Data Highlights, Fact Sheets, and Book Bytes. Plan B and Brown’s work were also featured in the 2011 PBS documentary, Plan B: Mobilizing to Save Civilization produced by Screenscope.

Brown has published more than fifty books, which are translated into 43 languages, and include, through EPI, Eco-Economy: Building an Economy for the Earth (2001); Plan B: Rescuing a Planet Under Stress and a Civilization in Trouble (2003); World on the Edge: How to Prevent Environmental and Economic Collapse (2011); and Breaking New Ground: A Personal History (2013).