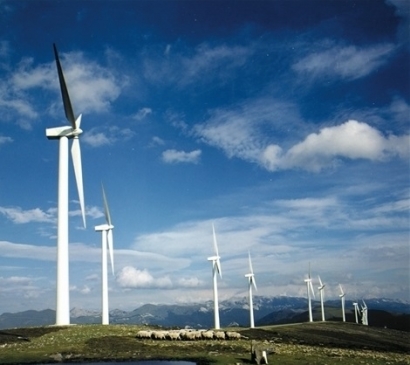 Formed in early 2017, EWF’s affiliate ecosystem has grown rapidly from 37 in February 2018 to more than 100 today. As blockchain technology matures and as the energy sector takes an increasingly serious look at blockchain opportunities across a range of use cases, Affiliates play a number of crucial roles:

–developing applications that run on the core tech layer; and

–serving as a massive and influential cohort of early adopters that can help blockchain bridge from nascent technology ‘spot tested’ in numerous promising pilot projects to full-scale, enterprise-grade, commercial deployments.

“EWF is accelerating the transition toward a cleaner, more-resilient, and more cost-effective energy system,” said chief commercial officer Jesse Morris. “As the forces of digitalization and decentralization continue to drive a massive global energy transition, the Energy Web Chain—which will launch its genesis block later this year—presents an enormous opportunity for market participants of all shapes and sizes to take advantage of a novel solution to the challenges they face.”

EWF and its affiliates will convene this June in Berlin for EventHorizon 2019, the leading global conference on blockchain in the energy sector.