Monday, 22 December 2014
0
Robin Whitlock
The release of another review of the Australian Renewable Energy Target (RET) has underlined the success and efficiency of the policy, contrary to the views of the Australian government. 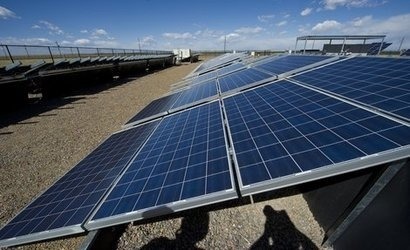 The third review of the RET, this time by the Climate Change Authority (CCA), questions the case for major change presented by the current Australian government led by Prime Minister Tony Abbott.

Kane Thornton, the Chief Executive of the Clean Energy Council (CEC), said that the CCA report has shown the RET to be working effectively. This should in turn provide further impetus for the Federal Government to drop its radical proposal to slash the RET and reach a more reasonable agreement on the future of the scheme.

“The renewable energy industry is currently frozen due to the uncertainty caused by multiple reviews of the RET in 2014, and the government’s proposal to slash the scheme which has shattered the long-standing bipartisan support of the policy” Mr Thornton added. “This is the third review in two years to conclude that the scheme is successful and dismisses any argument for why the scheme should be slashed. The CCA report reiterates that slashing the target would actually result in higher power prices and lead to increased carbon emissions.”

Mr Kane pointed out that despite the growing momentum for renewable energy internationally, around 21,000 workers in the Australian renewable energy sector will be going into the Christmas period wondering whether they will have a job in the new year.