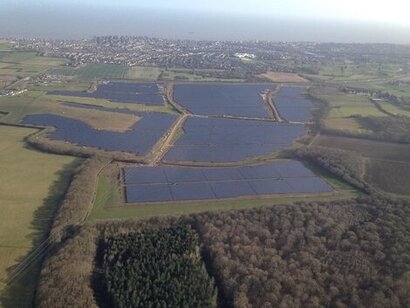 The agreement is the single largest O&M portfolio to be secured by Anesco to date and has seen its maintenance order book grow by almost 14 percent. Cubico and GLIL named Anesco as their UK solar O&M operator following a comprehensive tender process that involved more than 20 companies. As such, Anesco’s specialist team will now be responsible for maintaining ten solar farms in England and two in Scotland. These assets include a 32 MW site in Suffolk, as well as 50 MW and 18 MW sites in Kent.

Integration of the 12 solar farms will take place in July and August with the contract running for an initial five-year period. With the addition of the 12 new Cubico sites, alongside a further 100 MW from other clients set to onboard this year, Anesco is on track to have over 1.3 GW of assets under management.