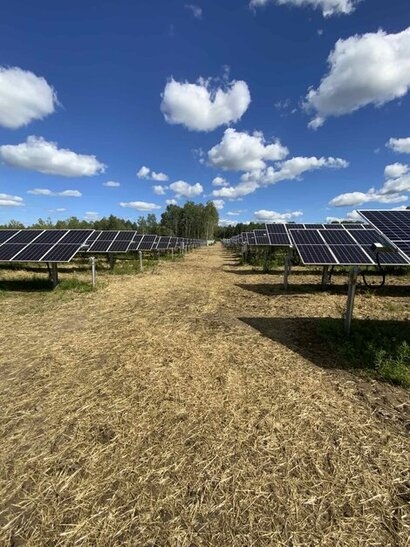 The projects are expected to produce 23,069,833 kWh in the first year, enough to power 2,970 homes and offset the equivalent of 16,349 metric tons of carbon dioxide. The Richland site is operational, with the two other sites expected to be operational in Q1 2022.

In 2018, T-Mobile became the first major US telecom to sign the RE100 commitment to power its entire business with 100 percent renewable electricity, and this agreement further contributes to those efforts.

“T-Mobile has set a high bar for corporate environmental leadership, and with these three projects, we’re bringing them closer to their renewable energy goals” said Sarah Moon, Director of Community Solar Originations at DSD “We look forward to working with T-Mobile to facilitate more community solar projects and expand their renewables footprint and leadership in the corporate ESG landscape.”

NRG served as the RFP consultant for T-Mobile, which selected DSD on the strength of its community solar portfolio. DSD will be the long-term owner of the projects.

The partnership between DSD and T-Mobile is expected to continue, with plans for T-Mobile to serve as an offtaker for additional projects currently under development with DSD.