Monday, 29 June 2020
0
Robin Whitlock
Dutch aluminium producer Aldel (Damco Aluminium Delfzijl Coöperatie U.A., Delfzijl) has entered into an agreement with the operator of a local solar farm which will enhance its ability to source energy entirely from renewable sources. 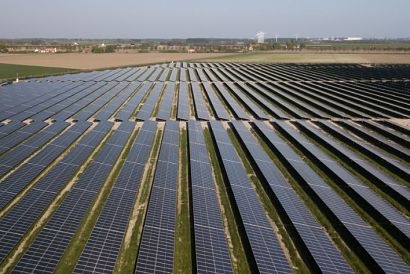 Ecorus developed its solar farm on an industrial site in Farmsum owned by local construction firm Gebroeders Borg. The agreement with Aldel will see the company taking the entire 4.5 MW peak output from the solar farm in order to implement it’s ten year plan to switch entirely to renewable energy.

As a major electricity consumer in its own right, Aldel has a significant role to play in supporting efforts by the Netherlands electricity grid to create a more dynamic, flexible and adaptable grid that is able to accommodate a more distributed model of energy supply. This is particularly important in an environment when an increasing proportion of generation capacity is accounted for by wind and solar, whose output fluctuates with the weather.

Discussions are ongoing with other solar park operators with a view to also connecting them to the grid via Aldel, which is also installing solar panels on its own site in Delfzijl in cooperation with Ecorus. Connecting to the grid in this way will enable solar generators to avoid having to build their own costly infrastructure in order to secure access to the electricity grid. Aldel will also acquire an additional source of renewable electricity to further diversify its green energy supply.

The agreement with Ecorus regarding the Borg site is still subject to the approval of the Netherlands Authority for Consumers and Markets (ACM).

“This is a win-win on all sides” said Chris McNamee, Aldel CEO. “As a large user of electricity, we can play a unique role in balancing energy supply and demand on behalf of the grid, something that is becoming increasingly important as we move away from thermal energy to renewables. For solar producers, it is easier, cheaper and less complicated to connect via a big user like us, while we have the benefit of access to solar generated electricity which will help us fulfil our ambition of being100 percent renewable powered within ten years. Becoming a 100 percent green company is in our view the best way to ensure aluminium production can have a future in a country like the Netherlands. ” 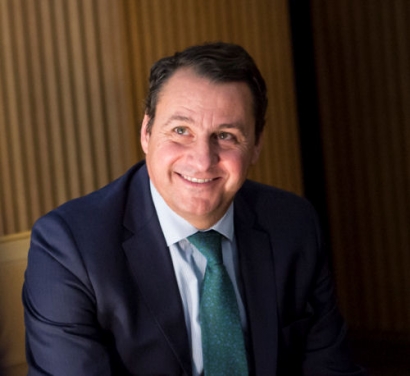 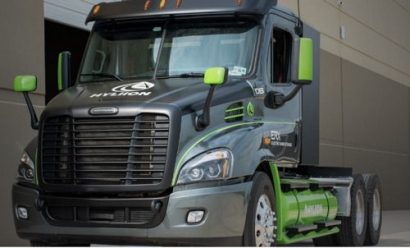 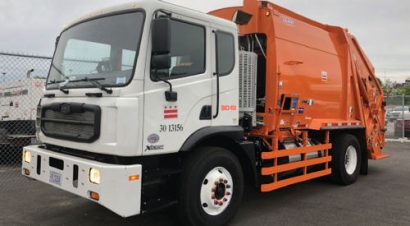 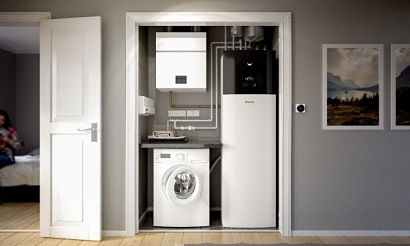 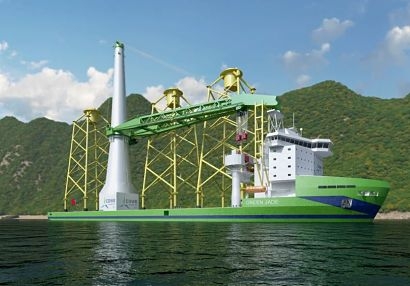 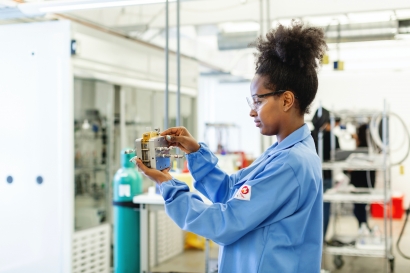 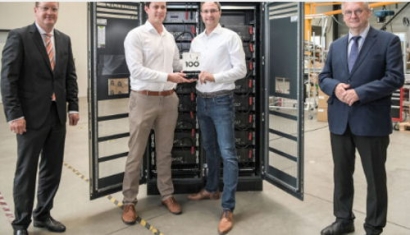