Friday, 22 November 2019
0
Dan McCue
Central Electric Power Cooperative announced plans to purchase 150 MW of solar power at two locations in Orangeburg County, South Carolina. The installations will each produce 75 MW of electricity, enough to power a total of 30,000 average South Carolina homes. The solar facilities will be among the largest in the state and will further diversify the way electric cooperatives supply power to their members. According to local paper, The Post  and Courier, Google has committed to buying power from one of the farms. 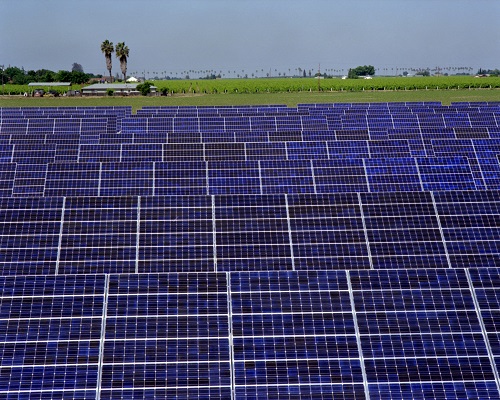 The two solar projects are being developed by Savion, a newly-launched company with a growing development portfolio of more than 8 GW. Led by Rob Freeman and Geoff Coventry, the Savion team will focus on the development of utility-scale solar and energy storage projects in partnership with utilities, municipalities, corporate customers, and landowners across the United States. Freeman and Coventry are building upon a successful history in the renewable energy industry, having previously been co-founders of Tradewind Energy in 2003. Savion is a subsidiary of Green Investment Group, part of Macquarie Group.

The projects will use approximately 750 acres each and are located in Orangeburg County near Bowman. Construction is expected to begin in 2021, and both sites are projected to reach commercial operation by the end of 2022.

“Our member cooperatives are forward-thinking utilities, and they know solar energy has a place in our energy mix,” said Robert C. Hochstetler, Central’s president and CEO. “Our power supply planners are looking for ways to integrate renewables into the supply.”

Google, a Berkeley Electric Cooperative member that operates a data center in Berkeley County, has been working with the cooperatives to encourage additional renewable resources, and the projects are a result of that collaboration.

“These projects are a continuation of the strong relationship between the Savion team and Orangeburg County,” said Justin McGeeney, director of development for Savion. “The county has established itself as a leader in renewable energy in South Carolina, and this support has paved the way for some of the largest solar energy projects in the state. The partnership between Orangeburg County and the Savion team has resulted in 300 megawatts of solar energy projects, which has generated environmental and economic benefits that will last for decades.”

“Solar is an expanding part of the diversification of our power supply,” Hochstetler said.