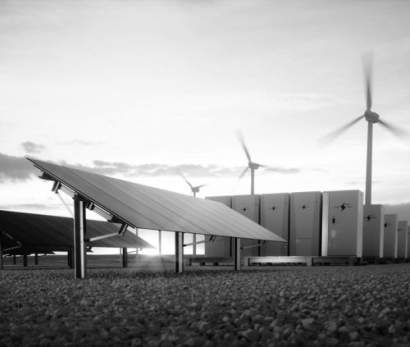 “Anzode’s scientists are working hard to address energy challenges in California and beyond,” said Sebastien Belanger, president and CEO of Anzode. “Anzode is building a generation of inexpensive green batteries that are safer for the environment. Our rechargeable
zinc-manganese batteries provide great performance and safety and are much cheaper than lithium, making them a viable solution for backup power and energy storage. Future generations of our technology could even find their way into automobiles. This grant will enable Anzode to accelerate its design, prototyping and manufacturing tests, allowing the company to bring its groundbreaking technology closer to consumers, including those in
California.”

Anzode’s batteries use inexpensive materials, which translates into a 70% cost advantage when compared to lithium ion and gas generators for a given amount of energy. Zinc has long been considered an ideal battery electrode due to its high power and energy density, low cost, global availability, environmental characteristics and ease of recycling.

Similarly, manganese is an abundant, safe, inexpensive and widely used element. Anzode’s technology stabilizes both metals and turns them into a fully rechargeable battery.