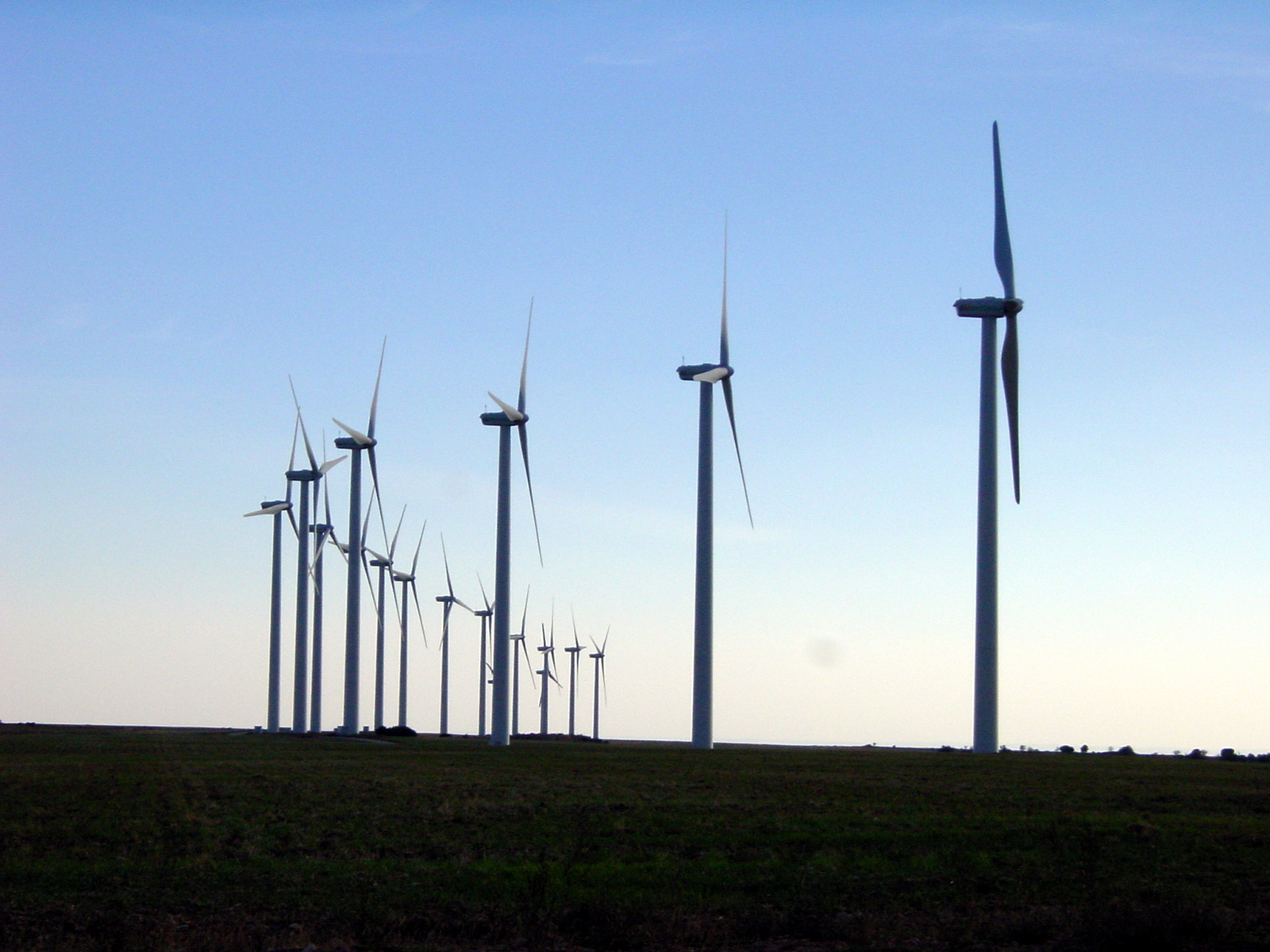 The European Union wind power market is in a slowdown, says the EurObserv’ER in its latest barometer on the wind energy market in Europe. The slowdown, it reports is due to the flagging onshore wind market, which has yet to be offset by the huge and promising offshore wind market. Consequently, a decrease of 5.9% was registered in the EU wind turbine market between 2010 and 2011.

Nevertheless, despite the disappointments concerning wind output in 2010, wind power production expectations were met in 2011. According to EurObserv’ER, they should exceed 172 TWh (EU-27), which equates to a 15.5% year-on-year increase (149.1 TWh in 2010).

“Notwithstanding the economic crisis affecting most of the globe’s major economies, wind energy continues to gain supporters around the world,” says EurObserv’ER.

Global wind power capacity increased by 40.5 GW between 2010 and 2011 compared to a 39 GW rise between 2009 and 2010, after deduction of decommissioned capacity. By the end of 2011 global installed wind turbine capacity should stand at around 238.5 GW, and much of the world’s growth is being driven by capacity build-up in the emerging markets. In contrast some of the key wind energy markets may be showing fault lines.

The EurObserv’ER Barometer regularly publishes indicators reflecting the current dynamics in renewable energies (solar, wind, hydropower, geothermal and biomass, biogas, biofuels) worldwide and within the European Union. The next barometer to be released is the Solar Photovoltaic Barometer in April.