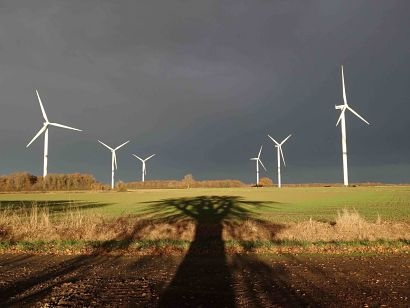 In France, EuroCape New Energy has developed and built a portfolio of more than 100 MW over the last 10 years. Today EuroCape operates 77 MW of wind energy, 3 MW of solar energy and has a targeted pipeline of 200 MW in development. Their operational French portfolio includes over 30 turbines from 4 different manufacturers and their operations are contributing to saving over 61000 tons of CO2.

“EuroCape New Energy is a structured and ambitious partner with a noble long-term vision” said Magnus Henriksson, CGO at Greenbyte. “Greenbyte Energy Cloud is constantly developed with such users in mind. We are thrilled to have EuroCape on board and we believe they’re an ideal partner”.

Olivier Marchand, Head of Construction and Operations at EuroCape New Energy France, added that, with the company’s portfolio growing exponentially, its team needed a flexible modern system that enables the company to make sense of the data, take the right actions and fully focus on its operations.