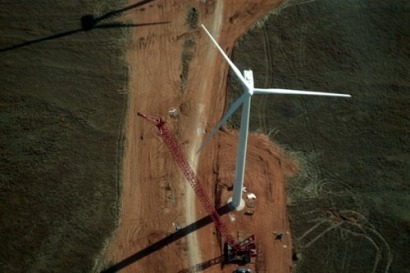 The wind park has been developed and constructed by Gamesa and is already in operation. The wind park consists of 15 Gamesa G90 2.0 MW turbines.

The acquisition is subject to a confirmation from the Regional Administration of Catalonia regarding a change of control registration that was introduced earlier this year. That approval is expected to come as soon as September 2011.

Under normal wind conditions in the area, the project is expected to generate in the region of 66 GWh of power and €5.5 million in revenue annually.

Greentech said it is in talks with a major Spanish bank to secure financing for the project, which it expects to seal later this year, probably around the same time the project is blessed by the government.