Tuesday, 21 December 2021
0
Robin Whitlock
Siemens Gamesa has announced it has received a firm order for the supply of wind turbines for Ørsted’s Gode Wind 3 offshore development in the German North Sea. 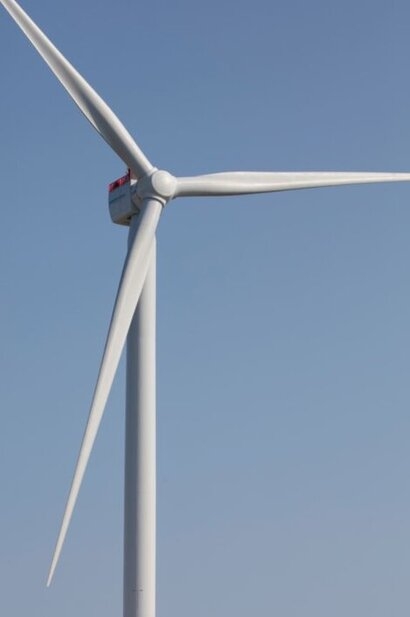 The 242 MW offshore wind power plant will feature the first installation in German waters of the company’s SG 11.0-200 DD turbines. 23 units of the powerful machine will be installed at the project, situated 40 km from shore due north of the island of Norderney on the German-Dutch border. A five-year Service agreement is included in the firm order. The nacelles will be produced in Cuxhaven, highlighting the value creation by offshore wind in Germany.

The confirmation of this firm order comes at a time when the new German coalition government has considerably increased their targets for offshore wind energy production up to 2045. The original milestone of 20 GW installed by 2030 has been increased to 30 GW by 2030, and targets for 2035 and 2045 have been raised to 40 GW and 70 GW respectively.

“We are delighted to be working with Ørsted on the Gode Wind 3 offshore wind power plant” said Marc Becker, CEO of the Siemens Gamesa Offshore Business Unit, and Managing Director of Siemens Gamesa in Germany. “This project is significant as it introduces the SG 11.0-200 DD to the German market, allowing us to serve the country on several fronts. We are able to contribute to Germany’s energy transition by providing our proven offshore direct drive technology, and we can ensure local value creation from the nacelles being produced in Cuxhaven. We are ready and energized to address the climate emergency and contribute our part to achieving the new ambitious goals for offshore wind in Germany.”

Gode Wind 3 is expected to be fully commissioned in 2024 and to serve around 250,000 German households with clean, green energy. The preferred supplier agreement between Siemens Gamesa and Ørsted for Gode Wind 3 was announced on March 4, 2020.