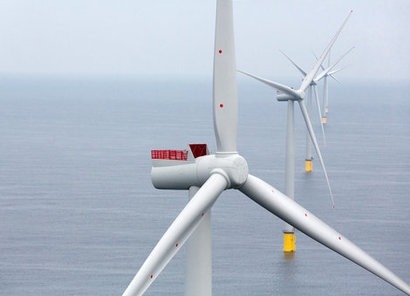 Uncertainty caused by the UK’s vote to leave the EU has led to the decision by Siemens to freeze its wind power operations until future trading arrangements have been clarified. This means that the existing blueprint for the export of wind turbine components from Hull is now less certain than before the referendum, although the company remains committed to construction of the Hull facility.

“Siemens has always made it clear that this was a decision for the British people and their view must be respected” said Anne Keogh, Siemens Head of External Communications. “As a global business with significant, long-term investments in the UK and high local value creation, Siemens is not so much exposed to negative effects that we might see. Nevertheless, the government must now move swiftly to unify and agree the nature of the UK’s relationship with the EU and other trading partners, creating clear roadmaps to encourage future investment.”

Ms Keogh added that the company remains committed to its business in the UK, having been active in the country for more than 170 years and operating from numerous locations throughout the country. Currently, Siemens generates revenue of around 4 billion euros and employs about 14,000 people.

Juergen Maier, CEO of Siemens UK, clarified the company’s position regarding its plans for a new offshore wind facility at Hull which is expected to begin assembly of wind turbines and production of wind turbine blades sometime next year.

“We are 100 per cent committed to our investment in Hull and the 1,000 new jobs” said Mr Maier. “We have already hired 300 there. So far, Hull is primarily focused on the domestic market. However, if we and very importantly a much wider offshore industry located in the Humber, want to export in the longer term, we need to understand what the arrangements, such as for export and EU funded R&D, are between the UK and the EU.”

Maier also called on the UK government to start negotiations with the wind sector immediately, before triggering Article 50 to begin the process of withdrawing from the EU. Siemens will not be able to wait until Article 50 has been activated because this will entail a hold on major investment decisions. For this reason, the respective parties need to start talking and attempt to put some kind of plan in place.

According to The Guardian, other wind energy companies are also seeking clarity on the implications of Brexit, although DONG Energy, the largest investor in UK offshore wind, doesn’t believe that UK energy policy is dependent on EU membership. However, industry and EU experts believe that the referendum outcome will have a detrimental effect on the plans for a European energy union entailing the linking of European electricity grids thereby avoiding the need for energy storage. 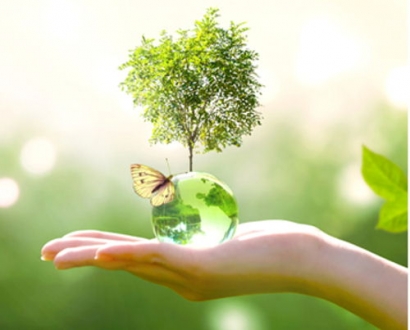