Saturday, 07 October 2017
0
Dan McCue
On Monday, October 2, wind turbines generated enough power to meet all Scotland’s electricity needs and then some. WWF Scotland confirmed this was a record for 2017. 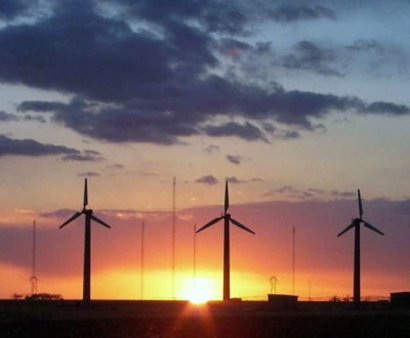 Analysis by WWF Scotland of data provided by WeatherEnergy found that on that date wind turbines provided 86,467 MWH of electricity to the National Grid. Scotland’s total electricity use for Monday was 41,866 MWh. Translated this means wind power generated the equivalent of 206% of Scotland’s entire electricity needs on the day.

September was also an impressive month for wind power, providing enough electricity for 126% of Scottish households over the 30 day period, or around two-thirds of total Scottish demand. Wind turbines in Scotland alone provided 1,108,862 MWh of electricity to the National Grid, enough to supply, on average, the electrical needs of 3 million Scottish households.

Scotland’s total electricity consumption (i.e. including homes, business and industry) for September was 1,768,505 MWh. Wind power therefore generated the equivalent of 63% of Scotland’s entire electricity needs for the month.

Speaking about all renewable, Dr. Garner said, “Scotland’s renewable sector is thriving but to make sure that we have the most efficient, cheapest system possible, we need more focus on electricity storage, reducing demand and strengthening networks