The SAF supplied by Air bp is made from waste based sustainable feedstocks such as used cooking oil which is blended with traditional jet fuel. The SAF blend supplied is around 35% SAF and the SAF component provides a lifecycle carbon reduction of around 80% compared to traditional jet fuel it replaces.[1]

Andreea Moyes, sustainability director, Air bp, said “We are excited to see these ongoing commitments to SAF supply. Stakeholders’ willingness to invest in SAF and collaborate with us will help drive demand and deliver carbon reductions compared to the traditional jet fuel it replaces. We are committed to working with stakeholders to explore the viable sale and purchase of SAF, which we believe is one of the aviation industry’s key routes to reducing carbon emissions.”

Stephen Elsworthy, manager of fuel services at London Biggin Hill Airport, says, “By offering Air bp’s sustainable aviation fuel to all our customers and resident businesses, we are helping them to meet their sustainability goals too, and vitally, contributing to our industry’s aim for a net zero carbon future."

Air bp was involved in fueling the first SAF flight by an airline in February 2008 and since then has been enabling ground-breaking test flights and investing in sustainable alternative fuels.

[1]Certified under the ISCC system and compared to the EU RED fossil fuel comparator. 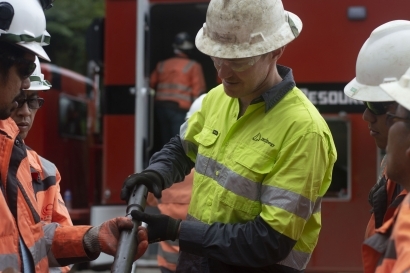 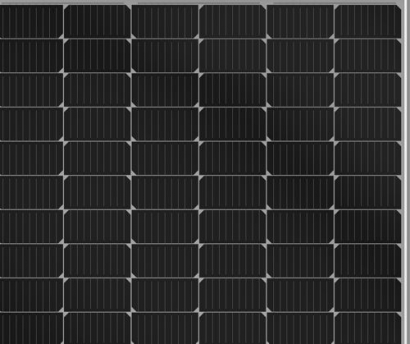