Friday, 23 September 2011
0
REM
Visiongain's Biofuels Market 2011-2021 report calculates that global spending on biofuels in 2011 will total $46.63 billion after the biofuels market gained increased interest as the price of oil increased rapidly over the last year. 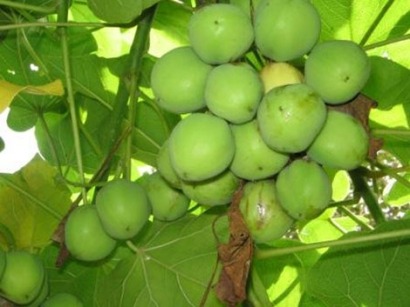 The independent business information provider, Visiongain, reports that many developed countries, such as the US and countries in the European Union, reconsidered their energy policy and significantly decreased their imports of oil. On the other side, policy makers were promoting production and consumption of biofuels, through a series of tax credits and incentives.

Even though the production of biofuels is still mainly concentrated in US, Europe and South America, 2010-2011 was marked by the more diversified picture with regions such as Asia, Africa and the Middle East increasing their biofuels production.

Furthermore, “technological advances and efficiency gains including higher biomass yields per acre and more gallons of biofuel per tonne of biomass could steadily reduce the economic cost and environmental impacts of biofuels production,” says Visiongain.

Though the industry will be faced with the restraints of proving the effectiveness of some of the new technologies on a commercial scale, high production cost for advanced biofuels and lack of regulatory support for the most innovative technologies in this industry, the biofuels market is likely to provide substantial opportunities for potential investors, concludes the company.

[Photo: Close-up of jatropha fruit, which can be processed to produce high-quality biodiesel]